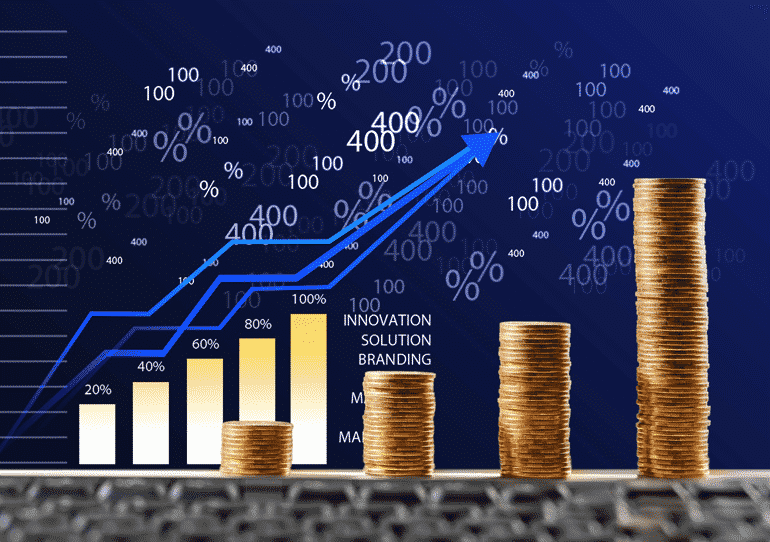 The past whole month has not been positive for cryptocurrency with the prices of prominent currencies going below the mark of $8000, however not everything has been bleak for different entities in the market, for example, Square digital payment firm has done much better than the previous quarter, that is, the profit and the revenue has been doubled compared to the previous quarter, Bitcoin was added by this firm in the previous year and since then, there has been rapid increase in the profit that is being collected by it.

In a startling feat, this firm had collected revenue of $37 million by the end of June and $420,000 was collected on trades for which no commission had to be paid. The net profit of the firm has been doubled compared to what they made in the previous quarter. This is contributing towards enhancing the reputation of Bitcoin cryptocurrency in the market. The CEO of Square firm was all praises for Bitcoin. Jack Dorsey had stated that Bitcoin has the potential to bring about a transformation in the sector of finance in the long run, that is, in a time of ten years. Soon, the economies of the world would hail Bitcoin as the mode of transaction as well as store of value, that is, it will soon be able to carry out the functions of mainstream currencies existing in the market today. However, this has come from the CEO of Square firm. The CFO of the firm has entirely something else to say, that is, Sarah Friar has stated that they are not looking at monetizing Bitcoin at this point of time, the CFO has refrained from making any further statement about how Bitcoin has contributed to the profits which they have incurred in this quarter but has commented upon the volatility that has gripped the market. And Friar has also gone onto say that Bitcoin is not a “monetization” engine.

However, Dorsey has stated that there is a chance that Bitcoin can become a product of the firm in the near future; he has also stated that Bitcoin will be more than a commodity used for buying and selling for the firm, it will be for them a lesson in learning about the future, which is “the transformational technology”. Dorsey stated that his firm and he would like to get acquainted to it as soon as possible.

Also, a few months ago, square received the license from the authorities of New York to stimulate the crypto trade in the state, such licenses have been granted to several companies in that particular state.