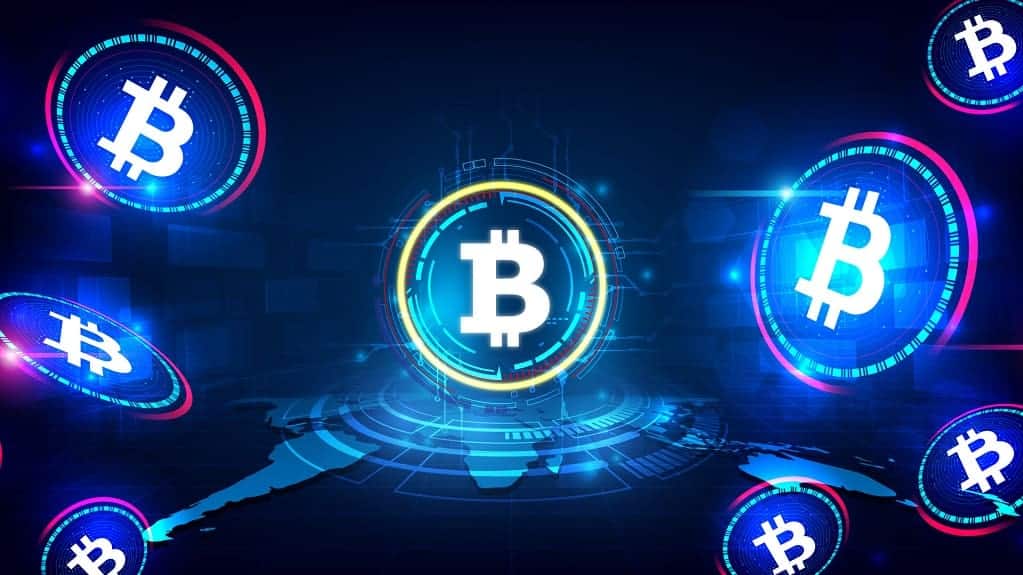 Bitcoin is the largest cryptocurrency by market capitalization. It is the most popular digital coin, and its superiority in the cryptocurrency domain is very much apparent. One can easily estimate the importance of Bitcoin in the entire crypto universe from the fact that it sets the price direction of most of the digital coins in the industry. Not only in the market Bitcoin is dominant in its position but also thanks to its popularity and wide user base, its dominance in the developers’ domain is also easily recognizable.

Network Effect – How Does It Work?

To understand the network effect of Bitcoin, it is essential to look into Metcalfe’s law. According to the law, the value of a network is directly proportional to the number of its nodes. This means the more the number of nodes, the stronger the network becomes. Applying this logic to Bitcoin, one can easily understand that if more people purchase Bitcoin, the coin will emerge stronger. This, in turn, will lead to a market situation where the Bitcoin prices will rise as more and more users start using the digital coin for transaction and investment purposes. This cycle of positive benefits makes the network effect a strong and influential phenomenon in the cryptocurrency space. Thus, the network effect can enormously benefit the entire ecosystem of Bitcoin while specifically bringing positive results for its prices. To invest in Bitcoin you should go through the platform called Bitcoin Code. It is an automated trading platform which focuses on profit from Bitcoin. Read out Bitcoin Code Reviews by crypto experts to know more about this platform.

The network effect of Bitcoin is visible in how the digital currency has maintained its lead over its contemporaries.  The market capitalization of Bitcoin is the largest, with no other digital coin coming close to the Bitcoin’s worth, even after more than a decade of its inception. With rising users, Bitcoin keeps its lead over other coins, and its network effect has indeed played an important role in keeping it ahead. More users have also kept the developers happy as the incentive involved in stabilizing the network continues to remain attractive over time.

The benefit of the network effect encompasses all the stakeholders in the Bitcoin domain. For instance, users will get a healthy return on their investment as the prices of the digital coin will strengthen in the market. This is also good for the total market capitalization of the currency, and as mentioned above, developers will have their share of benefits in keeping the network strong and stable.

One of the fundamentally important processes in the Bitcoin ecosystem is its mining. Miners are important for keeping the supply of Bitcoin in the market and rewarded for digital coin mining. The network effect is positive for miners, too, as a vibrant and flourishing network promises to offer healthy rewards for miners’ communities. Thus, it can be safely said that the network effect is a powerful phenomenon that helps all the stakeholders involved in the ecosystem of Bitcoin.

The strong network effect coupled with the first-mover advantage that Bitcoin has is proven instrumental in keeping the digital count at the top of its game. Despite strenuous competition efforts, Bitcoin continues to dominate the cryptocurrency space, and it is unlikely that it will be dethroned from its pole position soon. The growing number of users and continued patronage from the media agencies are helping the network effect of Bitcoin to remain intact, thus helping it to retain its market dominance in all these years.

Your Go-To Guide for Crypto Casinos: Advantages and Flaws