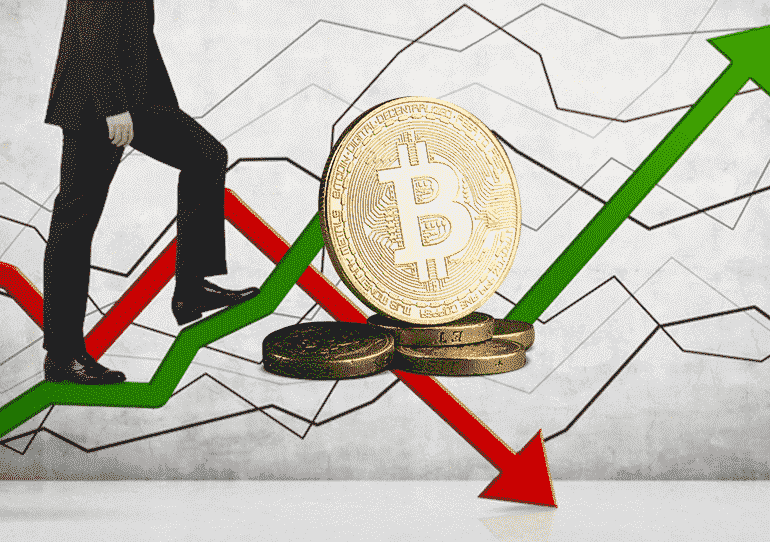 The cryptocurrency market has suddenly faced a debacle and has slumped deep down. It is continuing to crash down drastically. It is down by almost 12.4 percent in the past one day and is getting worst day by day.

It has reached the lowest point this year. Overall, the market value of all the cryptocurrencies put together comes up to just 202.2 billion which seems threatening to the cryptocurrency market.

It seems like a dark age for all the cryptocurrencies. The Ethereum, the second largest coin by the market cap, have fallen to their lowest market value ever. It has come down to 20.5%. Bitcoin the largest cryptocurrency market foresees a bleak future for themselves in the current meltdown. It is down by 12.4% in the current period and other companies are hit by even worst. Ripple is down by 13.3% and Bitcoin Cash has terribly rippled to 20.1%.

The fear lurks that institutions are losing their interest in cryptocurrency and it is quite a valid reason for the terrible inflation hit in the market. Another danger which the market analysts state are the danger shadows lurking in the black-market platform Silk Road.

It has been observed that huge amount of bitcoin almost $700 million have been associated with Silk Road and it has been recently shifted to wallets of various online exchanges maybe with the intentions to sell them off.
Bitcoin’s fall continues towards a downward slide following the report that the Goldman Sach’s have dropped their plans for a cryptocurrency trading desk. This has proved to be a huge issue.

On the other hand, Venezuela is a savior for cryptocurrency. Venezuela which has been staying in hyperinflation stage since 2014, and has hit an inflation rate of whopping 57.3%, has surprisingly become one of the largest crypto markets in the world. There has been a metric rise in the bitcoin adoption in Venezuela. Cryptocurrency market remains safe in times of economic distress in Venezuela due to its wide acceptance. Though Bitcoin has tumbled down all over the globe, the Venezuela citizens have found solace in it. It is making a huge place for itself in Venezuela.

The market experts have had an intensive debate on the future of cryptocurrency. They conclude that inspite the recent fall, cryptocurrency is here to stay much longer. It is bound to make a grand comeback after the fall. A similar fall has been seen in April this year, but the increased adoption by major companies again led to the uplifting of the cryptocurrency market. Hence, the experts say that this fall is just temporary, and the market looks to rise bright in the future. In the era of the modern digital world, cryptocurrency is here to stay. There are fluctuations in every market, some vanish, some slump, some slump and again ruse. Cryptocurrency market is the one which would slump and rise bigger and better.

Bitcoin: No longer the safe haven.