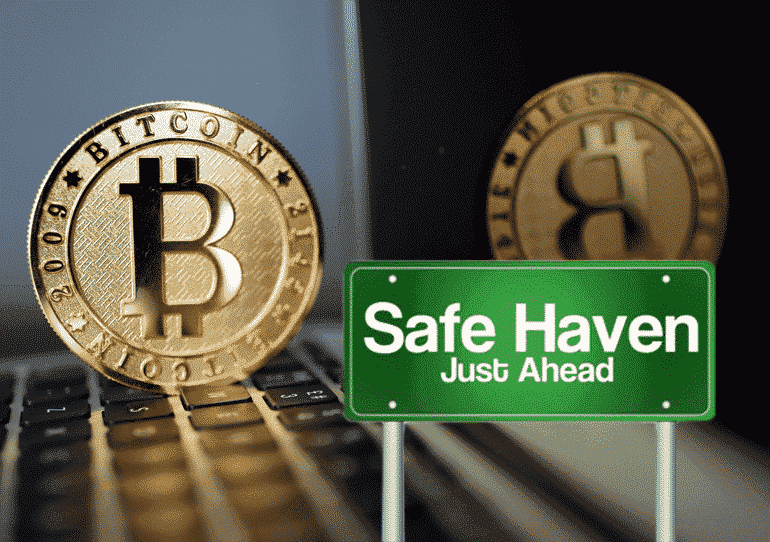 For a really long period of time now, Bitcoin has been responsible for bringing about a momentum in the sector of cryptocurrency. It has been a factor that has been influencing the markets for a long period of time now, however, it can be seen that with the passing of time, Bitcoin has ceased to be recognized as the safe haven it was considered. There are several crypto options available in the market; however, the level of arbitrariness in the market is such that it prevents a number of people from trusting it. As a result, several people in the market are on the look outs for better, more stable cryptocurrency.

A major reason for such a requirement in the modern times is that in the past two years, there have been several ups and down in the market. While in the previous year, the values sky rocketed, the similar things cannot be said about the value of cryptocurrencies right now. They have just started to recover from the rock-bottom. It is for this reason that several consumers and investors are looking out for a more stable currency, one can provide better security. The reputation of cryptocurrency in the market is such that it calls for better measures and the development of the Initial Coin Offerings is not helping when it comes to volatility in the market. It is because the outpouring of the Initial Coin Offerings in a large number has also led to alarming regulators. It is for this reason that a number of users are coming up with the idea of a coin that can be formed by bringing into utility the traditional currencies, thus stability can be ensured. Some of these coins are already in the market and a willingness to form more such coins is being expressed.

An interesting example of the same is Tether, which is based in Hong Kong. It already has a significant contribution in the market and it is linked with the fiat currency, so far it is doing much better than the expectations of several people in the market.

Important news regarding the concept of bringing in stability in the cryptocurrency sector is that Circle is coming up with a USD coin. This coin will now allow numerous activities to be undertaken through the simpler means. This one coin will act to serve several purposes, for example, getting into contracts and undertaking activities related to cryptocurrency. It is important to note that this new coin will make use of Distributed Ledger Technology to carry out its activities; the infrastructure would be open with the management in the control of the centre. Internet will be used to carry out the efficiency in the field of cryptocurrency.

Attempts are being made to reduce the volatility in the market however there is a difference in opinion related to the method in which the price can be regulated in an accurate way. There are mixed opinions about the above mentioned method of going about the price regulation.

The fall of Bitcoin over 10%- the cryptocurrency market looks bleak