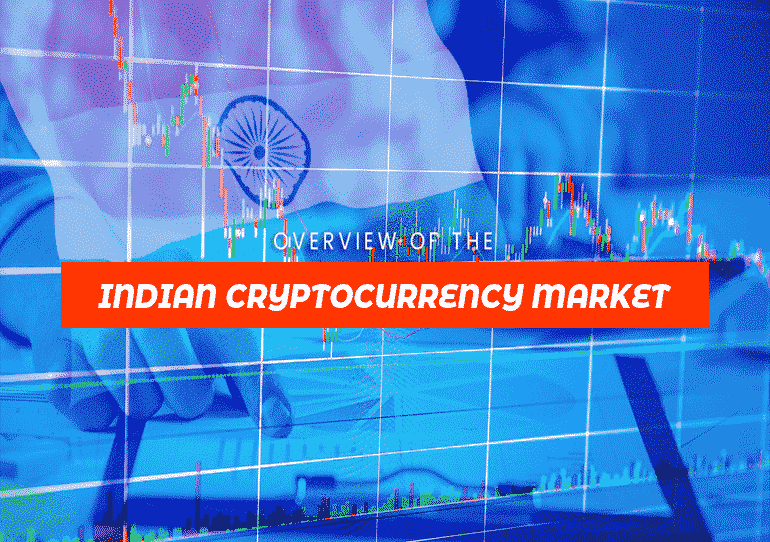 4th July- It is no secret that the stars of virtual currency in India have not fared very well so far. The fact that RBI continues to be opposed to the functioning of digital currency in the Indian nation as well as the latest ruling of the court against cryptocurrency has not been of much help either. These factors have led several firms to meet the dead end that was anticipated after the crackdown of the RBI over the issue of cryptocurrency and the subsequent verdict of the courts. A major Indian cryptocurrency has also taken hit; this digital exchange is Zepbay, which up until now had been the most active in the field of cryptocurrency.

Following the decision of RBI to restrict the sources allowed to the cryptocurrencies by the banking institutions, Zepbay has abated the deposits and withdrawals in. It is important to note that this might be because the ban on the cryptocurrency becomes effective from 5th July according to the Supreme court verdict and therefore Zepbay has taken this step a day earlier. The users have been informed that until further notice from the banks, transactions would not be enabled by Zepbay.

Even though Zepbay was previously confident about the operations of cryptocurrency in India, turns out the tide cannot be trusted as far as this Asian country is concerned. Moreover, different exchanges are on the lookouts for different means to carry out their businesses. However, Zepbay has made its decision to not continue with its functions as long as there is no headway that can be found in the absence of banking solutions.

Even though attempts are being made to change the prevalent view about cryptocurrency such that it might emerge as a powerful and positive factor for the future of India, there is not much that can ride on these assumptions.

After Huobi, another crypto exchange KuCoin to stop trading in Japan