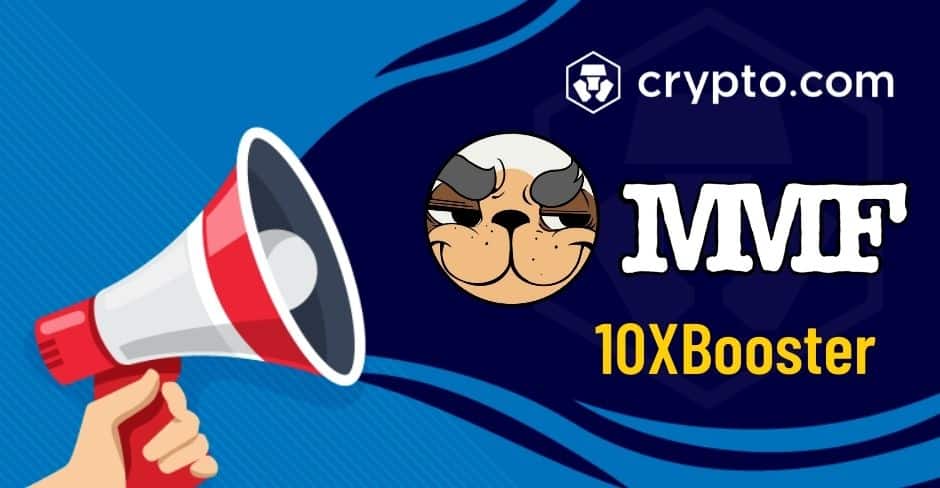 Crypto.com announced that MMF finance would be listed for the CRO Supercharger. The all-new MMF Supercharger event will bring attractive benefits for the users, including a $500,000 reward pool for staking CRO tokens. And what is more, 88 lucky winners of the supercharger event will get the chance to multiply their earnings, whatever it is, by 10x. One simply has to sign up for this new event through Crypto.com NFT using the same email from their Crypto.com app or the exchange account.

CRO tokens are the native tokens of Crypto.com, formerly known as Monaco. The platform rebranded as Crypto.com in 2018. Following the rebranding, the network announced the launch of its native governance tokens called Cronos, known by the ticker symbol CRO. Crypto.com price prediction look hopeful about this coin posting a growth of up to 400% in the next five years or so. Moreover, this token gained popularity in the market recently for the neutral score in the sentiment meter. By far, CRO is one of the least volatile coins in the market.

The MMF Supercharger event will bring huge benefits for staking CRO coins. MMF finance is one of the largest DeFi ecosystems in the Cronos chain. The Project offers services related to DEX, yield optimization, DTF, NFT, and its Algo Stablecoin. The DeFi protocol offers the lowest trading fees and is the first project to introduce Protocol-Owned Liquidity. MMF buybacks and liquidity pools also help it to scale sustainably under any conditions.

As per the new supercharger announcement, users will now be able to receive MMF for staking CRO tokens. There will be a supercharger event held for 14 days, starting today. The event will reportedly carry a prize allocation of $ 500,000. Eighty-eight lucky winners will be selected during the event and will be given the opportunity to increase their profit by 10x. Crypto.com’s interest rate per year is currently 3.2%. With the new supercharger event, it can go as high as 32% for the lucky winners. Crypto.com will airdrop the “MMF Supercharger” NFT to the winners to notify them at the end of the event. 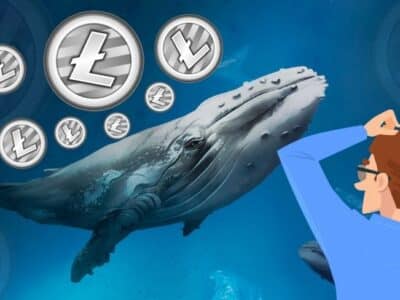 Litecoin is one of the oldest and most popular cryptocurrencies in the market. The renowned ...
By Barbara Jeter
January 17, 2022
0 %