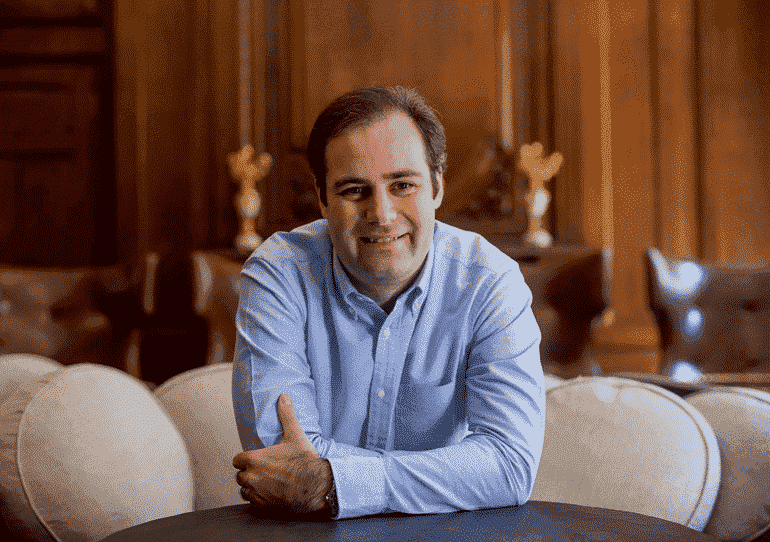 2nd July, 2018-According to the latest news, the youngest billionaire of Britain is the co owner of the crypto currency exchange BitMEX, it is said that he is self made and has graduated from Oxford. He graduated from Oxford in the year 2005; he worked for IBM and had also handled the position of vice president at JP Morgan. Right now, Ben Delo is thirty five years old and is the co founder of one of the largest crypto currency exchanges; BitMEX has made quite a progress since the time it was incorporated.

In spite of the growth of the exchange, it is necessary to understand that this requires a sophistication of operation. The transactions of BitMEX cannot be handled by those who are simply beginning to understand the transactions of the crypto currency exchange. This being said, BitMEX expects those trading with it to have an enhanced knowledge about its working and this leads to an increased results for the exchange. However, beginners should be warned that there is an increased level of complexity involved in its transactions. But those looking for a delicate manner of dealing, this digital exchange might just prove to be your niche.

A very conspicuous reason for the rapid success of this exchange since 2014 is that it has quite intensive security measures for its consumers. It has not been hacked since its inception and therefore it can be believed that security is one issue its consumers won’t have to deal with.

Even though the place where this is located does not inspire a lot of confidence from the users, being in Seychelles has not harmed the trust that this company has earned over a definite period of time. Its security provision as well as operation is such that consumers have sustained their belief in this digital currency exchange. Up until now, there have been no complaints against this company. Also, its record so far is spotless.

Complexity involved in the operations does not affect the company adversely, simply because there are other features which balance out the sophistication required by in the beginners. For example, the lay out that is available to the users is quite convenient and removes the hassles which are usually faced by them.

Another factor which cannot escape the notice of the consumers is the kind of fee which is charged by the exchange company, this factor has to be considered because if the exchange charges more than the other such exchanges, it would not be used by different consumers. However, this is not the case with BitMEX; the price is competitive and does not burn a hole in the pockets of the consumers.

Ben Delo, and his company are making rapid progress in the market and it can be believed that there is not much which can hinder their spree.