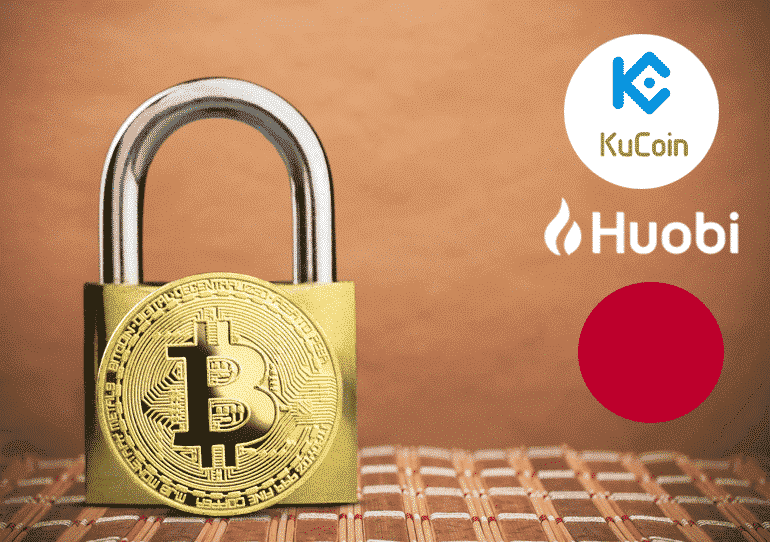 Lately, it has been found that a company based in Hong Kong has just recently announced that is not open to accepting business from Japan. It has come as a shock to several people in the crypto currency market and there has also been immense speculation as to what has caused this decision to come about. However, Ku Coin has posted on its website that as a sign of respect for laws of Japan, KuCoin will abate all its transactions for all the traders in Japan. However, it does not stop at that, the requests from Japanese customers will not be accepted and the Japanese language would also be removed from the platforms of KuCoin. KuCoin is not the only one to do this. It has merely followed in the footsteps of Huobi which is a Chinese exchange. Huobi has its headquarters in Singapore. Even though the announcement has come as a shock for the well-wishers of cryptocurrency in the markets of Japan, the upgraded laws of FSA are a primary reason for the pulling out.

Not long ago, FSA has set up laws which ask of the different exchanges to put in place measures which can be used against those involved in money laundering. FSA had also informed the international exchanges that if they do not meet the legislation standards of FSA, there is a chance that actions would be taken against these enterprises who deal in virtual currency. The exiting of these companies from the Japanese markets may be attributed to such a warning from FSA.

However, the “cryptic” silence (pun intended) would not last long in the market because different companies in the digital currency sector would like to invest in Japan, the threats from the FSA against the international markets would not hinder a lot of countries from investing in Japan. For example, Coinbase, a major company from America has announced that it will make an office in Japan.

Though there are hindrances for those who are willing to carry on the trade relations in this country, not everything looks bleak. With the increase in clarity regarding the various norms and methods of cryptocurrency, things would begin improving for the virtual currency over a definite period of time. Moreover, cryptocurrency is yet to reach a state of stability and once that happens, the fog surrounding its concept might also be cleared.