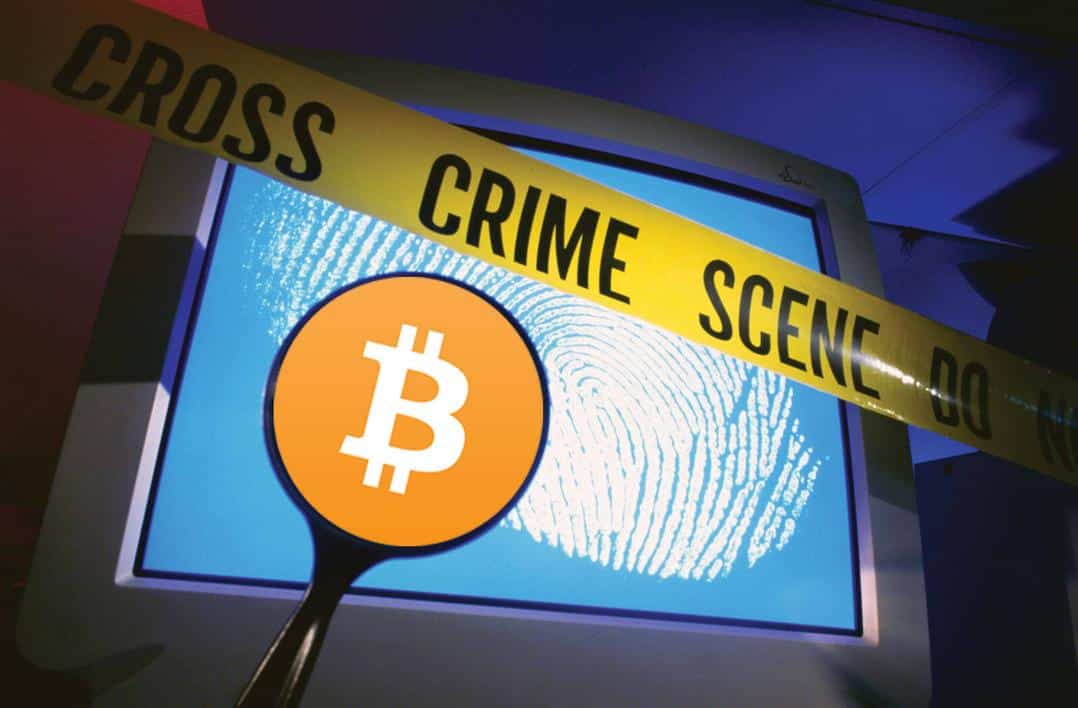 In Norway, a scary incident of murder occurred just after the victim wrapped up an in-person cash-for-bitcoin exchange. About this, the investigators incline to think that the crime has some connections with the bitcoin trade.

The incident took place at the 24-year-old victim’s apartment in Majorstuen, in a well-off neighborhood in Oslo, on Monday. It is supposed that the victim was murdered between 7:50 am and 12:10 pm. One of his roommates found the crime scene.

The Norwegian news organization TV 2 reported that his social circle knew about his cryptocurrency dealings. Shortly before the murder, the victim completed a bitcoin trade.

With this, the investigators were acknowledged about the involvement of the possible bitcoin connection with the case, according to Grete LIen Metlid, the leader of the Oslo police department’s head of intelligence and investigations unit.

Metlid stated that “We are familiar with a tip about Bitcoin, but at this time we will not provide more information about the investigation.” Also, he added that the department investigates ‘widely’ and that ‘economic motives’ are always a significant area of interest for investigators.

However, he did not describe further. Reportedly, the police did not make any arrests. Also, no suspects are found, as yet. The forensic analysts persisted in investigating the crime on Wednesday night.

Alarmingly, during this year, several incidences of violent attacks have been committed to those individuals who hold a substantial amount of cryptocurrency.

It shades the light on the fact that, if you have a significant holding in bitcoin or other cryptocurrencies, security should be the first priority.