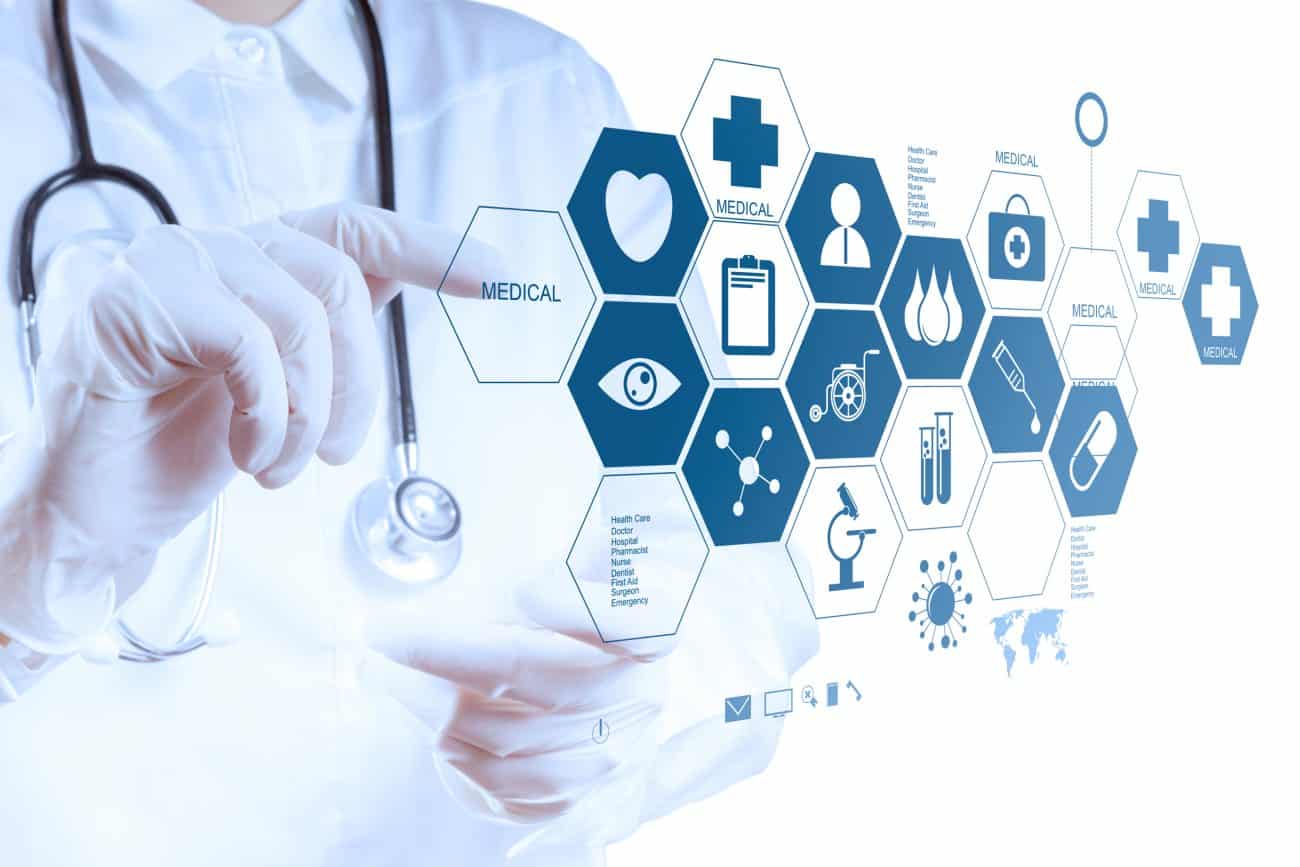 India, one of the fastest-growing economy is going to witness a splendid move in the blockchain technology sector. Reportedly, India’s influential internet industry association has created a committee dedicated to decentralized technology.

The Internet and Mobile Association of India (IAMAI) is aiming to collaborate with the government, with the new blockchain committee. IAMAI is intended to develop the blockchain ecosystem in a widespread manner, including established industries and growing startups.

One of the prime purposes is to utilize blockchain tech to encourage job creation for the new digital economy in the country, according to the Economic Times report.

Tina Singh is the chair of the new committee within the influential non-profit. Also, she is a digital chief at private lending giant Mahindra Finance.

She stated that “Blockchain is undeniably the technology of the future, slated to bring decentralization and trust and accountability into multiple areas of business. However, in order to be more effective and enter the mainstream, blockchain technology needs the intervention of government bodies, regulatory authorities, and corporates.”

The leading executives of top-notch corporate giants spanning tech and financial sectors are part of this committee, such as Microsoft, Mastercard, IBM, and HDFC Bank.

Interestingly, Sandeep Goenka, founder of major Indian bitcoin exchange Zebpay is also included in the committee. It is an app-only exchange that was among India’s earliest and largest exchanges until it shuttered trading services less than a month ago. According to a recent ZebPay Review, Zebpay still offers a wallet service to users. The exchange explains, “it was “unable to find a reasonable way to conduct the cryptocurrency exchange business”.

Reportedly, banks cannot provide services to exchanges as it is banned to do so. Despite restrictions on the crypto market, the formation of the blockchain committee proves the intense effort to integrate groundbreaking tech into broader society.