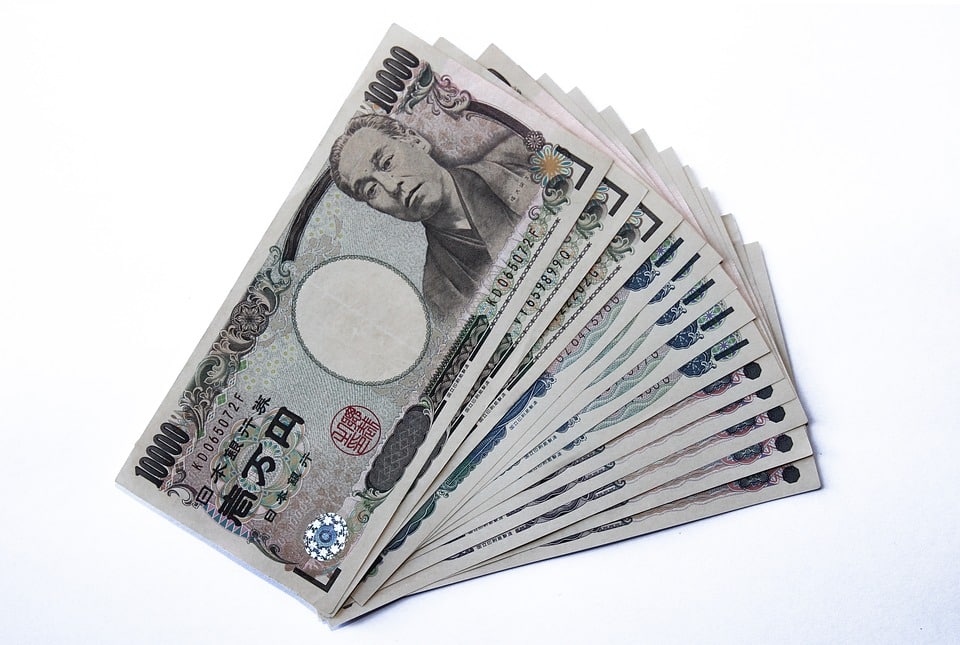 Up until now, there has been a rocky relationship between Japan and the Blockchain technology due to the multiple hacks that have taken place. A change in the taxation policy may be considered. There is a taxation committee that has been put in place to see if there should be a change in the way taxation works. There was a need for relaxation in the policies related to taxation. The complexity of the taxation policies, the procedure that the taxpayers have to undergo was brought to light and it was found that there was a need for a more thorough taxation policy. Moreover, there has to be more clarity in the manner in which taxation takes place in the virtual currency sector.

The procedure should be adjusted in such a manner so as to suit the purposes of the sector, that is, considering the motive of more clarity, more simplicity should be added to the field. According to the committee that was hired, the changes in the environment should be made to see to it that it gets easier for the tax reporting to take place with augmented clarity as that is what has come to be immensely essential for the economic systems.

Japan is taking steps so as to see to it that the future is better when it comes to the taxation policies and the Blockchain technology. Besides, along with being complex, the taxations laws are also very hard on the consumers. As a result, only a fraction of the consumers file digital currency returns and the number of consumers filing it in the correct amount is even lesser. These are the dilemmas that have to be fixed as far as taxation in the sector of virtual currency is concerned. A solution to this kind of a complexity can be the provision of the simpler tools for those entities which are there in the field.

As far as the United States of America is concerned, the procedure of paying the taxes is made easier for them through the means of tools, a similar thing cannot be said about the provision of tools to the people by Japan. The procedure is much more complicated for those in this sector in Japan.

It is being stated that there will be brought about more dynamism in the field with the changes in the sector, for example, the simplicity in the calculation of the virtual currency holdings in the field. A considerable ease in the calculation of virtual currency held by the various people will make the lives of the regulators easier manifold. Such ease in the calculation of the prices within the sector can help in bringing about more transparency, the kind of clarity that is the need of the hour at this point of time and also with clarity comes legitimacy that is also very necessary for the sector right now, in the light of the arbitrary changes in the price as well as the scams that have taken place.