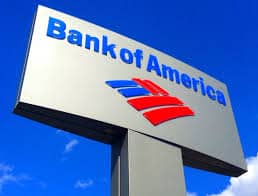 Validation rendered by the Bank of America is at this point in time, very important for the sector as well as for those companies willing to invest in it.

Pro-Blockchain Figure Named as Minister of Science, Tech, IT, in Japan

‘Bitland’ in ‘50 Most Genius Companies’ by Time Magazine