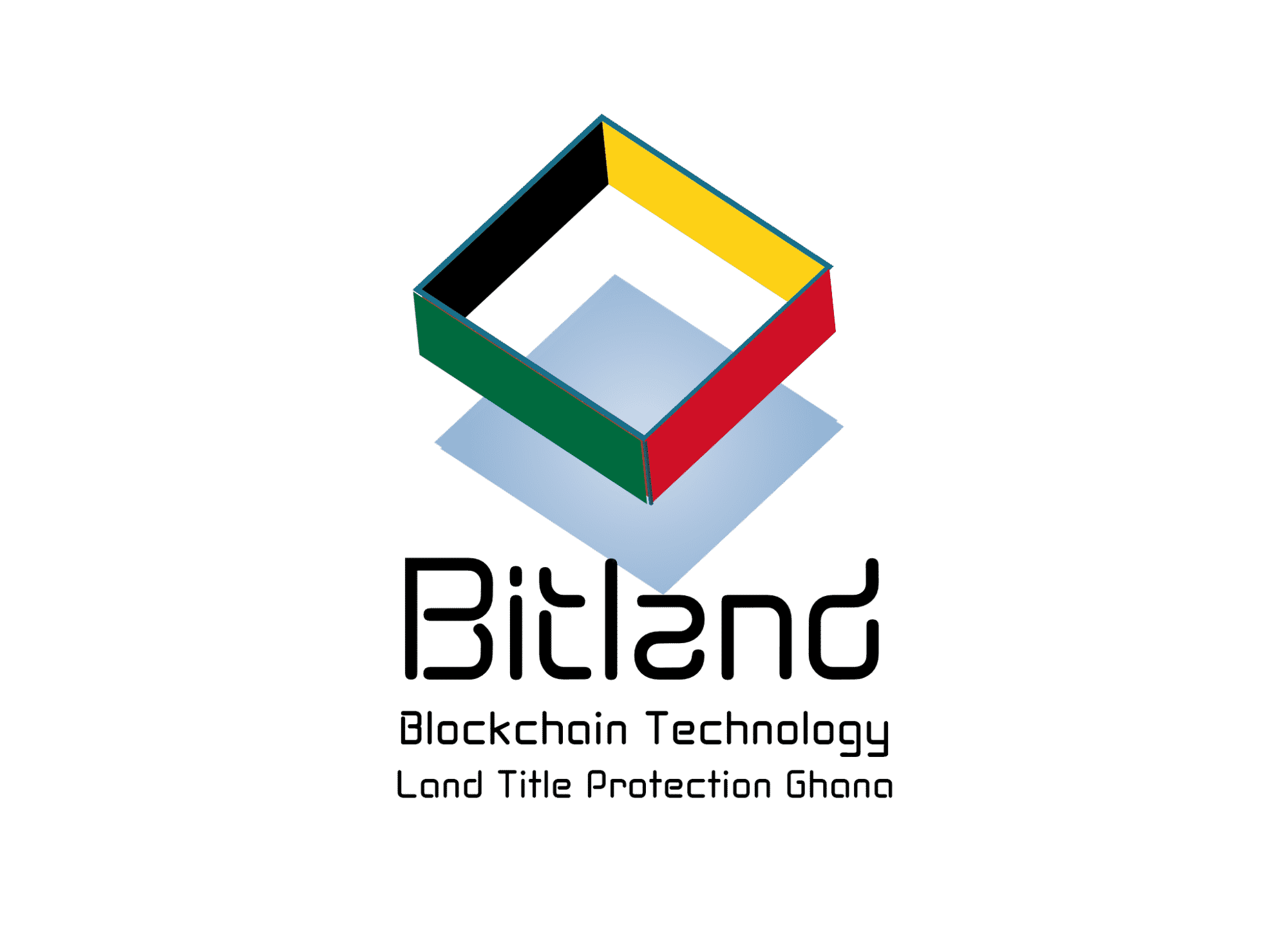 Time Magazine has enlisted “50 Most Genius Companies”, regarding that Time called on its global network of correspondents to name businesses that are inventing the future, then assessed the candidates on originality, influence, success, and ambition.

‘Bitland’ utilizes blockchain technology to build permanent public records of land ownership. It uses a particular method to do so. Once land ownership is validated by operatives, ownership is documented in a format that cannot be changed retroactively. The firm’s operatives work in collaboration with government officials.

After that, Bitland generates a cryptographic token represents the land. Here, colored coins are used on the Bitcoin blockchain. This way it enables land, like any asset, to be used as a tradeable instrument.

Additionally, Bitland has been developed under the leadership of Ghana resident Narigamba Mwinsuubo. Reportedly, the International Monetary Fund evaluated that 90% of the land in Ghana is unregistered, giving very little legal recourse to people if their land is stolen.

According to Bitland’s website, it also executes smart contracts that govern the purchase, rental and lease of the assets that can be executed automatically for escrow accounts, savings accounts, wills, and shareholder contracts. Land rights can safeguard resource rights include water, shared wells, shared sewage, mining, community land, shared cattle, and other resources.

Bitland functions in seven African nations and India, at present. It also provides service to Native American communities in the United States. It performs these tasks on the blockchain with the help of GPS coordinates, a mapping system, PGP keys, and a timestamping service.

Bitland the project initiated in 2016 with 28 communities in Kumasi, Ghana, aiming to expand across the African continent.

Several people can benefit from Blockchain: says the Bank of America.