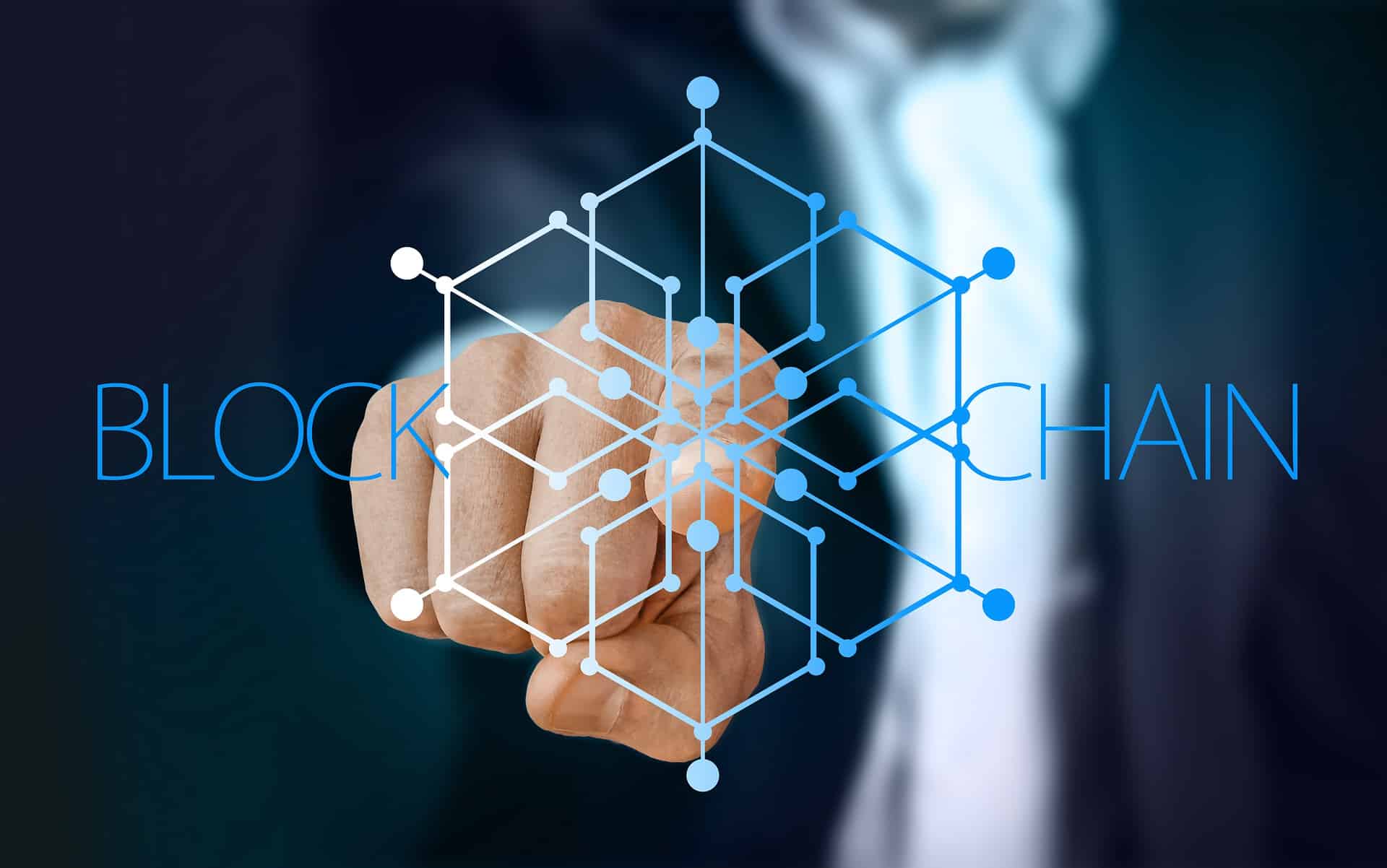 In the fourth reshuffle of Japanese Prime Minister Shinzō Abe’s cabinet, a well known pro-blockchain politician has been designated as Minister of Science, Technology, and IT.

The leading pro-blockchain politician is Takuya Hirai, who is a member of the ruling Liberal Democratic Party (LDP). Also, he is among the architects of a law legalizing crypto exchanges in Japan, last year.

With that, local Japanese media has emphasized on Hirai’s optimistic remarks about Initial Coin Offerings, at the JBA (Japan Blockchain Association) meeting in this August. He has also suggested the ICO Business Study Group at Tama University’s Rule Formation Strategy Institute.

According to CT Japan reported, Hirai has been a game changer in promoting blockchain being a chairperson of the Liberal Democratic Party’s IT Strategy Special Committee. Additionally, he is also a chairperson of the Fintech Promotion Parliamentarians’ Federation. Plus, Hirai is acknowledged for his contribution in outlining Japan’s fundamental cybersecurity law, which was implemented in 2015, on that note Hirai said that “the LDP “concluded that [the government] will, for now, avoid a move towards legal regulation” of cryptocurrencies such as Bitcoin (BTC).”

Here CT Japan states that, as far as concerned to development in establishing rules for future “such as the creation of voluntary ICO regulations in the future, various support and efforts from the government are [to be] expected”, especially by now because of appointment of a person that is very knowledgeable in crypto to the head post of the Japan’s Science, Technology, and IT Ministry.

As stated before, Hirai has been in the advisory role at Tama University saw the study group release a wide-ranging list of guidelines for the regulation and full legalization of ICOs in the country. Japan’s Financial Services Agency will officially review that, and then it could be passed into law by the time.

Michael Novogratz: valuation of Coinbase is the evidence of the legitimacy of the virtual currency sector

Several people can benefit from Blockchain: says the Bank of America.