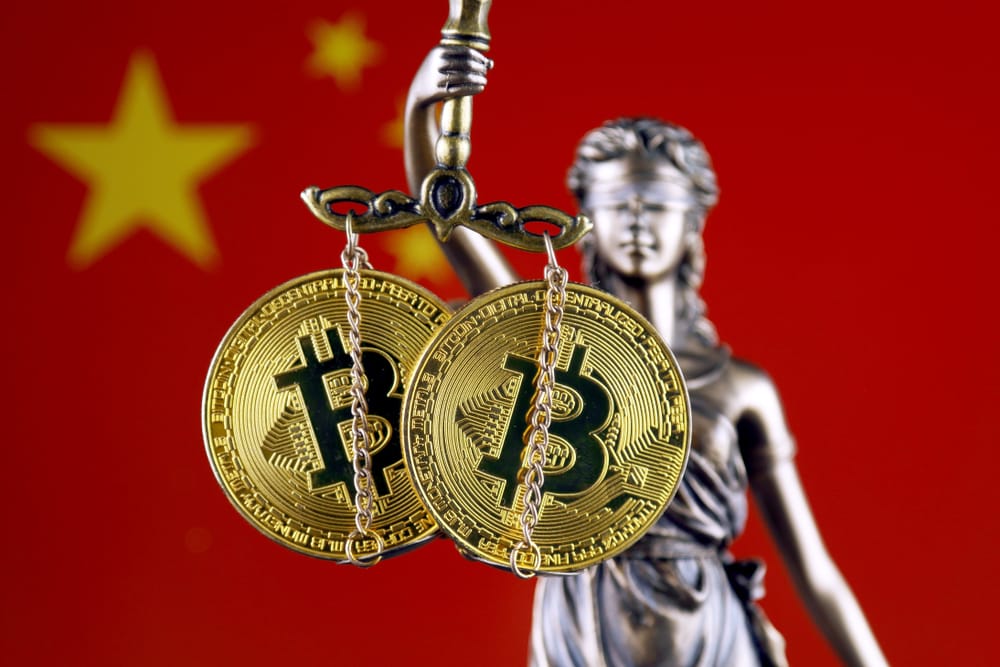 The church that is said to have been mining digital currency is called “Grace”, it is an evangelical church and has denied anything to do with the mining operations in the sector. Russia and other several countries enjoy very low electricity charges. As a result, there is a chance that several individuals would be mining cryptocurrency at home. Even as the church has denied anything to do with mining operations in the virtual currency sector, there was noticed an increase in electricity consumption from the church. Moreover, the company that provides electricity has gone onto state that the energy that is consumed can harm the residents. Church had been claiming that the energy that was consumed was for the purpose of heating. However, the court sided with the company, that is, Irkutskenegro, and stated that the time frame in question is summer, therefore it is unlikely that the electricity consumption would take place for the purpose of heating. Citing this as a proof, the court sided with the company and not with the Russian Evangelical church.

As mentioned previously, the electricity charges in the eastern part of Europe are lesser than the rest of the continent. The court has said that even if the church is mining virtual currency, they should be charged at a rate lower than the standard rates, there are also speculations as to what does this imply for the other individuals who have been a part of the virtual currency sector through the means of mining in the sector. Moreover, the low charges of electricity also lead to a series of illegal activities in the sector. Naturally, steps will be taken by the court to change the way things are going on in the country.

Besides, this won’t be the first time when something like this has happened in the country, that is, it won’t be the first instance of illegal crypto mining in the country. It has happened that the Russian engineers of the Russian nuclear centre are facing charges for illegal mining activities in the earlier part of the year. Another factor for Bitcoin gaining popularity in Russia is the interest displayed in it by Dmitry Marinichev who is the advisor for the internet affairs to Vladimir Putin.

The decision of the court can have an implication for those who have been mining virtual currency in their homes and what would be the fate of their operations in the long run. The speculation is going on regarding the manner in which those who are actively mining virtual currency and how they are adversely affecting the economic sector and what steps, if any, will be taken by the court regarding them.

Blockchain Industry to see around 150 Mergers & Acquisitions in 2018