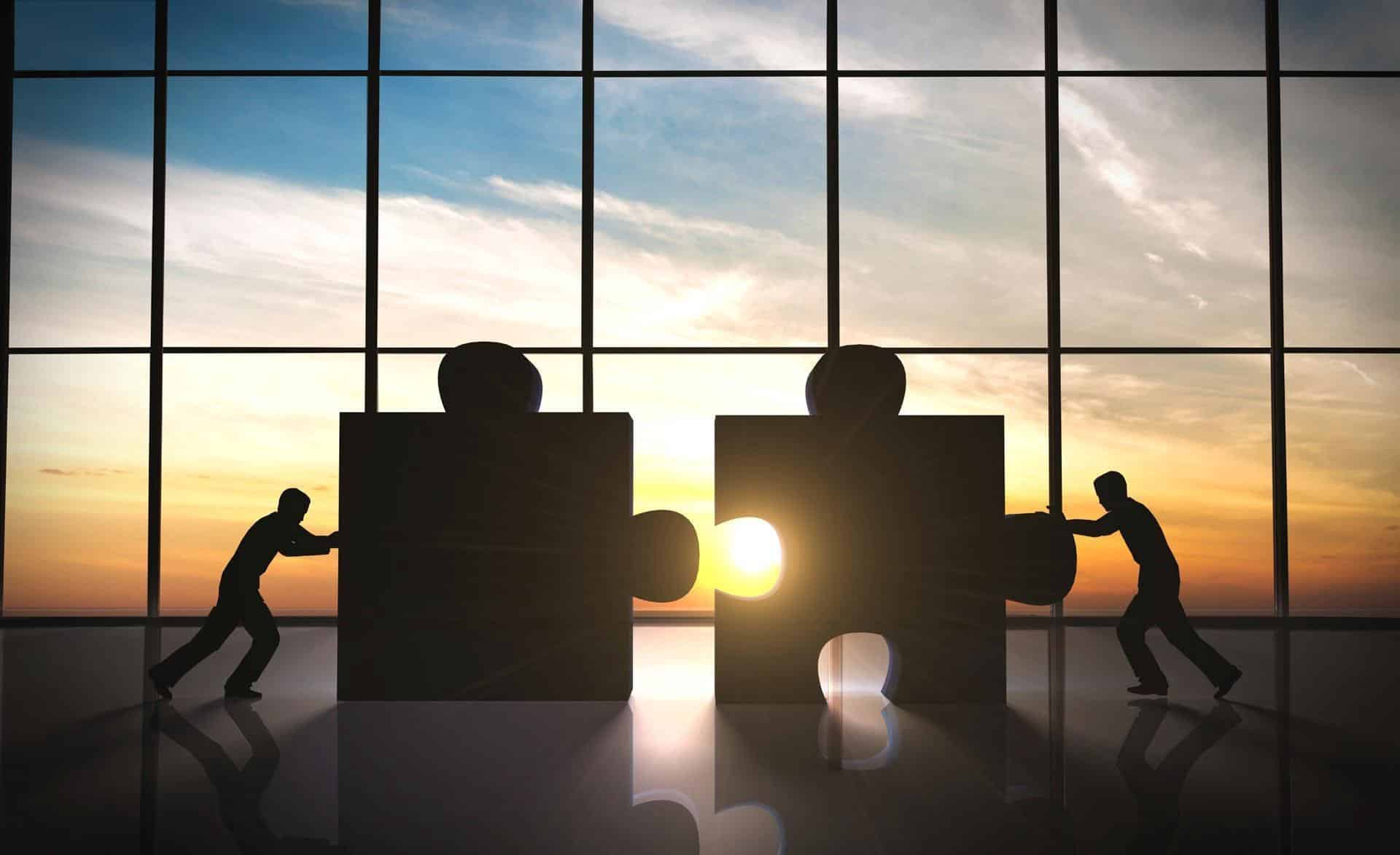 Even though the crypto market has been bearish, a lot many firms have chosen to make benefits out of new opportunities for growth through consolidations and acquisitions.

Notably, crypto prices were either immobile or decreasing during this year, which resulted in the volatile market and a peak-to-trough bitcoin price decline of nearly 70 percent. However, a significant increase in merger and acquisition activities in the past year has been observed, according to the data from JMP Securities and PitchBook.

Instead of the actual company value, Bitcoin has been impacting the token values associated with startups. It is justifiable given that Bitcoin has been operating for a decade, which makes it a major factor.

Satya Bajpai who is JMP’s specialist consultant on mergers and acquisitions and head of the blockchain and digital assets investment banking spoke to CNBC, elaborating, “Even for great businesses, the value of the token remains correlated to bitcoin, which can create an ideal opportunity for strategic acquirers.”

Bajpal indicates that at present the strategy adopted by most investors as a “land grab” attitude, where they are driven to buy rather than build. He believes that companies benefit from the expensive alternative of buying because the obtained entity already has some technology and, most of the time, market-ready products.

He further stated, “the strategy is also a land grab for talent as the new entity benefits from having employees with business and technical backgrounds because blockchain engineers are not easy to come by,” giving the example of Coinbase’s acquisition of Earn.com, in which Earn’s founder and CEO became Coinbase’s first-ever CTO.

He also added, “users — an essential part of any startup’s assets — are on-boarded almost immediately through an acquisition.”

Here, JMP’s data proves that mergers and acquisitions are becoming a more chosen option as compared to starting up new companies or divisions from scratch. During the year, more than a hundred cryptocurrency or blockchain based deals have been launched, with a projection of 145 by the end of 2018. Having that figure in mind, the equivalent figure for all of 2017 was 47 at a time when the bitcoin price reached $20,000.

Although, it is not that easy for mergers and acquisitions, as they will have to face some difficulties. Considering the requirement of space, the valuations are not always simple. Companies that have raised funds through initial coin offering (ICO) listings have to think the different forms in which new investors are compensated. In this circumstances, things can get more difficult as the new companies are often still in the developmental phase when new offers begin to emerge.

Stablecoins: How is the digital currency market responding to the changes?

Russian church: asked to pay for the operations of virtual currency.