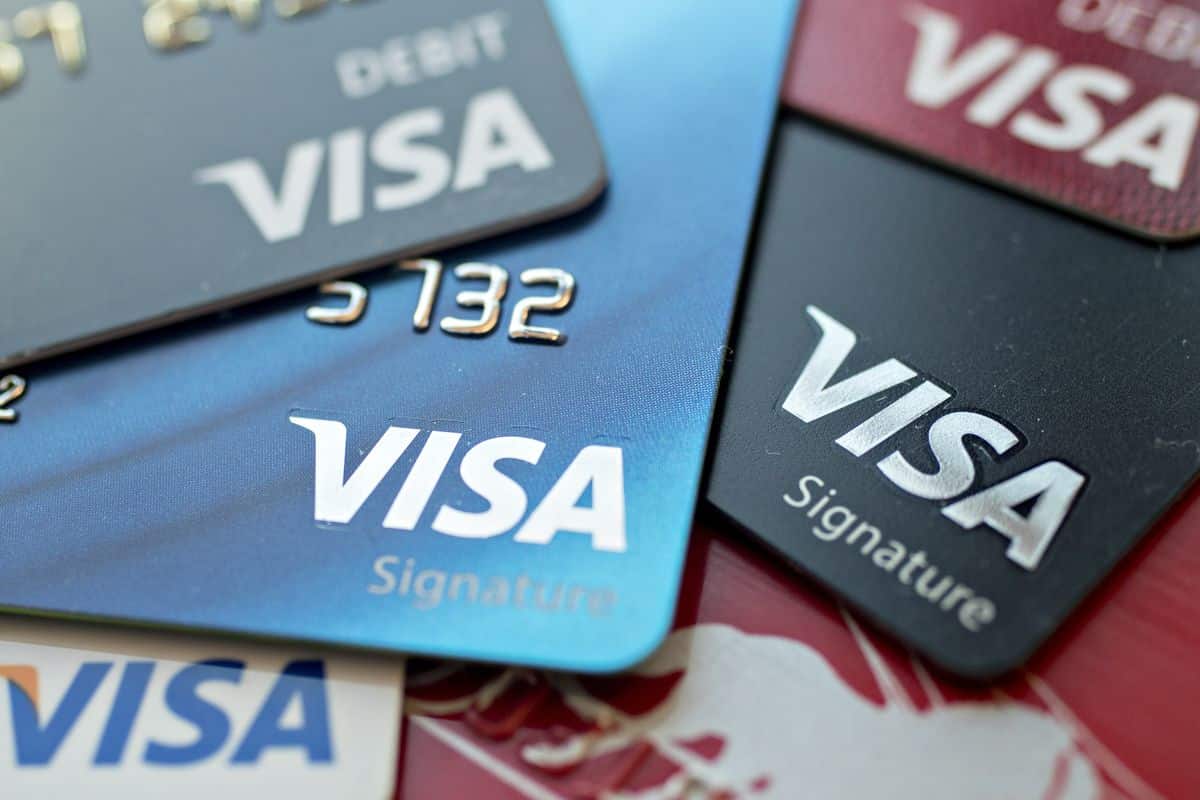 Visa, the famous and largest payment platform has planned to integrate open-source Hyperledger Fabric framework for B2B Blockchain Payments. Notably, it is launching its blockchain service for enterprise payments in Q1 2019.

Now, Visa B2B Connect is affiliating with IBM to integrate and utilize the latter’s development of the open-source Hyperledger Fabric framework.

The newly introduced service tokenizes a participant’s information such as account numbers and also other sensitive data with a unique identifier to provide quick transactions which are less vulnerable to frauds. Cross-border corporate transactions sent via B2B Connect are processed from the bank of origin directly to the receiver at the beneficiary bank.

Visa stated in the press release that, Including the Hyperledger Fabric’s facility into Visa’s core assets’ will help improve and facilitate financial transactions on a scalable permitted network to establish “a frictionless cross-border payment experience with utmost security, trust and transparency.”

On that, Jason Kelley IBM Blockchain Services general manager responded, “IBM Blockchain Platform and Hyperledger technology are delivering real business value today, and B2B Connect is one of the most powerful examples to date of how blockchain is transforming payments.”

In addition to that, Thailand’s topmost bank from the market capitalization perspective, Kasikornbank, positioned as the first financial institution in the country to pilot cross-border payments using Visa’s blockchain platform, in the last month.

Russian church: asked to pay for the operations of virtual currency.