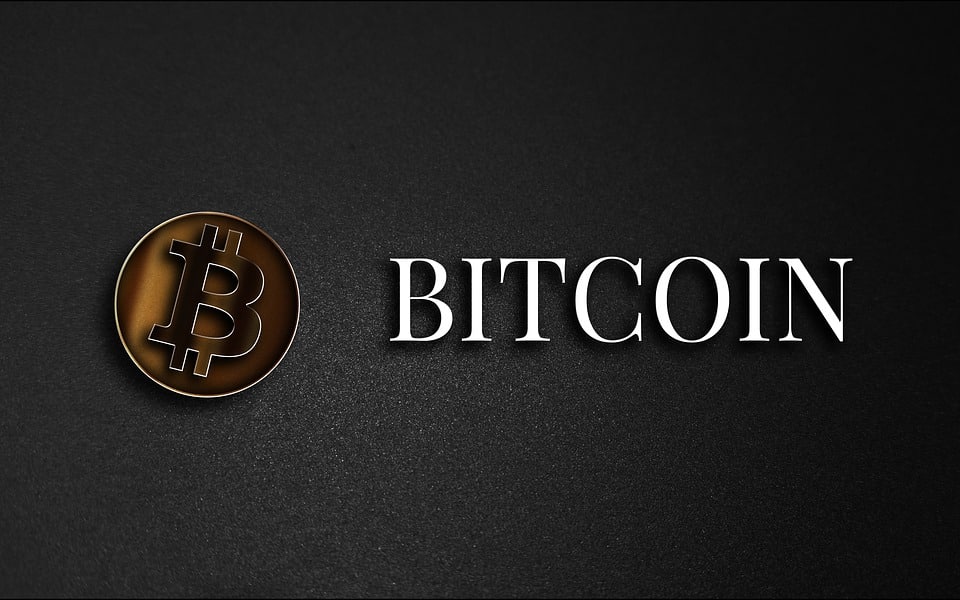 Coinbase is a popular name in the industry at this point in time. Lately, it has created a buzz in the market with its valuation, its value is now in billions, and according to Michael Novogratz, who has been the Fortress Hedge Fund manager, this in itself can render immense validation to the sector of virtual currency. A major reason for such a speculation regarding the value of Coinbase is that Coinbase is now looking at a deal with Tiger Global, following which, the value of Coinbase would reach $8 billion. Following this deal, Coinbase would be the most valued crypto start-ups in the United States of America.

Talking further about the issue, Novogratz also went onto say that Coinbase has been very successful, simply because of its technical acumen as well as smart choices of investment. Recently, Coinbase has been looking at the investment of $500 million. The behavior of the virtual currencies recently has led to a sense of skepticism in the market. And there are several entities in the economy that are sure about the effect of virtual currency on the market. For example, Warren Buffet had called virtual currency “rat poison”, while Ken Griffin had compared it to the “Tulip bulb mania”. Even a prime investor like Dennis Gartman has agreed to the comparison drawn between the hype that was created for the tulips and the hype surrounding virtual currency.

There has been a major decrease in the value of cryptocurrency at the beginning of 2018 itself. Bitcoin dropped by 53%. This has shocked several investors in the sector. However, it is not just Bitcoin which has seen a reduction in price, for example, currencies like XRP and Ether are down by 76 percent and 65 percent.

Even after such arbitrary behavior of virtual currency, Novogratz has stated that Bitcoin can play the role of institutional money in the future. He believes that there will be several functions that will be carried out by Bitcoin which are right now being performed by traditional currency.

Pro-Blockchain Figure Named as Minister of Science, Tech, IT, in Japan