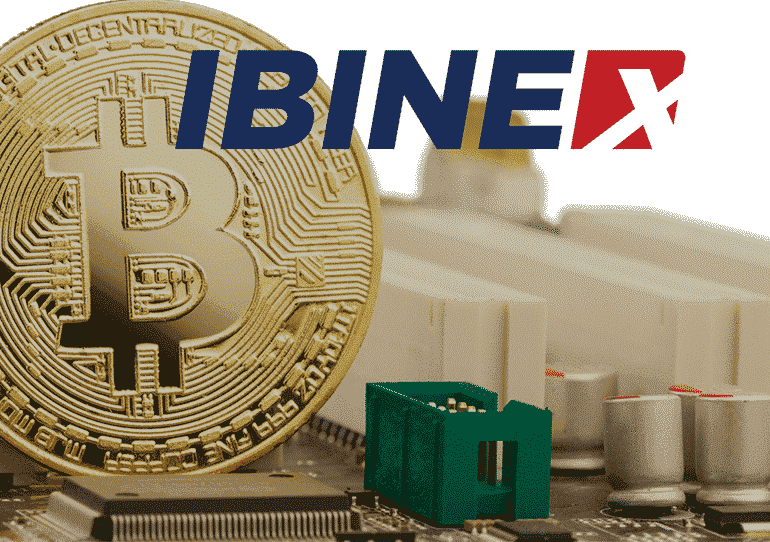 Experience and expertise are paying off well for the digital currency services provider.

Ibinex has caused an upheaval in the market by the fact that is has, after a lot of speculation, scrutiny and arguments, been granted the license to trade in Estonia under the Jurisdiction of European Union. This a humongous step forward for the company. Moreover, not a long time ago, Ibinex had also become the first company to be granted the certification from The Financial Commission which is also known as the FinaCom. Ibinex has shown an interest in gaining license from other countries as well, it does not take away from the fact that there are a lot of changes along with progress in store for Ibinex. These are the tasks which it has been proven efficient enough for over a long period of time.

Ibinex was incorporated in the year 2014 and has held a strong fort for itself in the industry over this period of four years. It has been providing liquidity for the aspiring exchanges and assisting the launch of ICOs, it gives its services to the several white label consumers. Along with liquidity, Ibinex also provides for the other requirements of any company, such as banking solutions and creation of consumer base. Ibinex, which is responsible for the governing of wallets, has also decided to provide the wallet services (both hot and cold). Another factor that the aspiring exchanges do not have to worry about is the security arrangements; Ibinex has taken intensive security measures to ensure that there are no factors which carry the potential to thwart its consumers. The steps taken include encryption procedure such that no potential threats can lead towards huge losses for both the users and the company. Therefore, Ibinex has seen to it that everything is in place for those who have entrusted it with the development of the company. As for the future plans of Ibinex, its CEO has affirmed that his team has a plan in motion to develop what they have called Ibinex ecosystem, this new arrangement would provide the kind of value that would have a great impact on the yet emerging market of crypto currency, it would definitely make the lives of different entities of the crypto currency industry easier. It has also been explicitly stated that there would be a changes in the framework of the company on the basis of the requirements of this new opportunity.

The approval of Estonia for bringing crypto currency in the country, by granting the license to Ibinex is an indication of the fact that attitudes towards crypto currency are gradually shifting in different parts of the world. However, this decision of Estonian government was not easy to come by, there were a lot questions which had to be dealt with before coming to this conclusion. However, now that crypto currency has been allowed to set foot in Estonia, there is a chance that other countries belonging to the same region may follow suit. As for now, it can be said that Ibinex is geared towards a different and yet brighter tomorrow.

Ibinex in Estonia: how and what now?