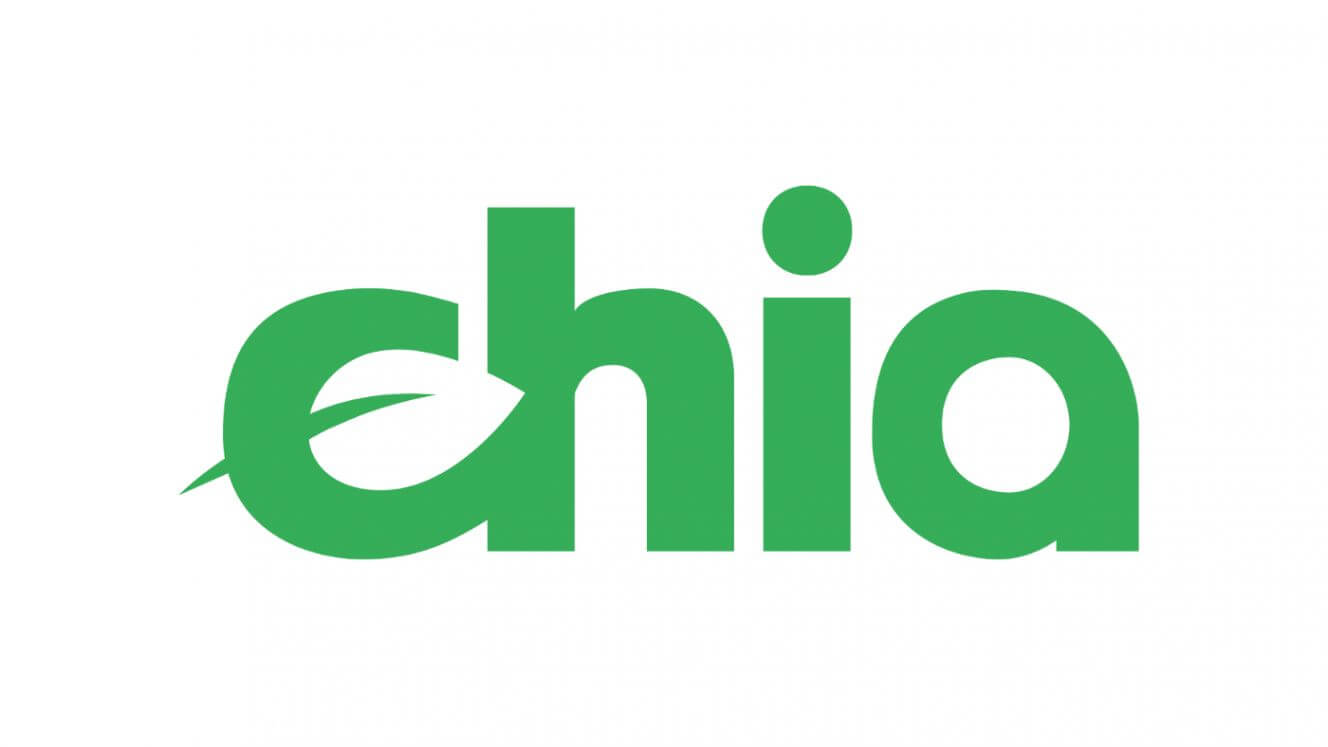 Bram Cohen, the creator of BitTorrent, is aiming at taking ‘Chia’ the green cryptocurrency way ahead than Bitcoin. He is aiming it from solving the electricity wastage issue which Bitcoin involves.

Chia is called the ‘green money for the digital world’ because of the fundamental difference between Chia and the world’s top cryptocurrency- Bitcoin. Where on the one hand, Bitcoin demands high amounts of electricity to create proof of work (POW) whereas, Chia, on the other hand, requires ‘proof of space.’ The mining for the green money of the digital age is done with the help of hard disk space.

“The idea is that you are leveraging this resource of storage capacity, and people already have ludicrous amounts of excess storage on their laptops, and other places, which is just not being utilized. There is so much of that already that it should eventually reach the point where if you were buying new hard drives for farming, it would lose you money.”

Cohen went on adding more points to the list of how the green digital currency- Chia is better than Bitcoin. He claims that Chia offers more safety than Bitcoin. To attach Bitcoin, one would require pitching in a lot of money to buy resources to do so. But if one has to attach Chia, according to Cohen- one has to gain access to many resources than just tapping a single network. Getting access to so many resources is a big amount of resources and can be achieved once everyone has signed up. The price for amasses them “upfront” will amount to heavy costs, which will be even higher than the ASICs with which one can attach Bitcoin. Therefore, Cohen vouches for the extra security that Chia offers.

Although on paper the ‘proof of space’ consensus mechanism looks like it is safer, it comes with its own loopholes. One such block is the probability of ‘re-mining’ from the root attack level.
‘Proof of time’ is another strong security aspect of Chia. In order to attack Chia, a bad actor would need to build a new Blockchain from scratch. This is done with an aim to swap it with the original Blockchain as it gets longer. This involves a lot of perfection. Once the bad actor gains access now, he/she can get the new Blockchain accepted by a lot of nodes and simultaneously get a lot of coins too. He/she can now cancel previous transactions as well.

In order to fight this kind of attack, Cohen created ‘proof of time’ consensus mechanism. This mechanism can’t stop the bad actor from tampering the years of work, but with its complex nature, it challenges the bad actor to put in a great deal of time and precision.

The original plan was to launch the ‘green money for the digital world’- Chai by the end of this year, but as for now, we will have to wait as the plans have been postponed.

“Coinbase Earn,” an educational program for crypto users to learn beyond Bitcoin