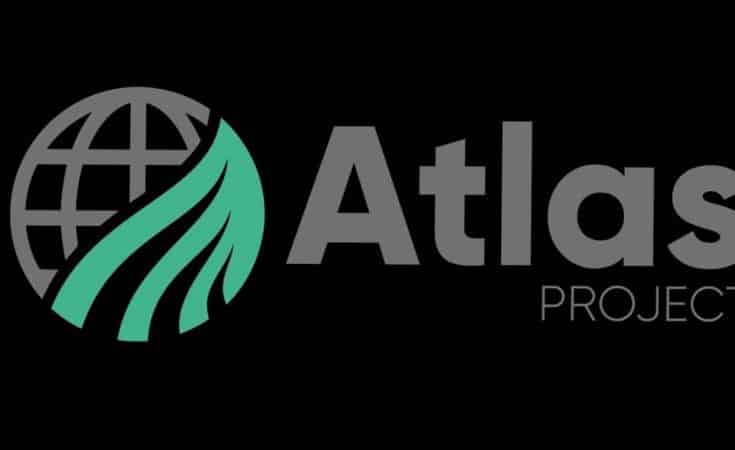 The founder and CEO of Atlas Quantum, Rodrigo Marques is on a mission to make it a top five global one by 2020. He was recently in an interview with one of the new firm.

By qualification, Marques is a software engineer who has also worked for Brazilian banks and the Bovespa (Brazil’s stock exchange). He entered the Bitcoin world in 2010 and saw a favorable opportunity for the technology to cut out on the intermediaries, specifically, in the coffee production industry.

With his knowledge and passion, he moved to Central America and in order to handle the corruption in the coffee supply chain and in order to bring transparency and fairness to the system he set up a commodities exchange Honduras in 2013.

“It was a huge opportunity,” he explains, eyes blazing, “there are about 100,000 families that depend on coffee production, and they receive like $2 for a bag of coffee. Then there is the other side like Nestle and Starbucks that pay $20. In the middle, 4-5 intermediaries are taking all these profits. I saw this chance to make a commodity exchange that could make it transparent for both sides so that they could meet openly on this market. That’s where I arrived at Atlas Quantum,” he says.

On asked about his company and his view on how exactly people invest their bitcoins. He says, “We believe in making wealth through cryptocurrencies, and we have two types of products. The first product is Atlas Quantum. The only way to invest is with bitcoin, and when you withdraw, it is with bitcoin. The other product that’s just for Brazilians is OTC, whereby you pay with Brazilian reals and you can buy bitcoin, and you can withdraw in reals or bitcoin.”

He further added that “70 percent of our users made their first life investment on Quantum. We’re much easier to invest in than a traditional bank in Brazil or anywhere else in the world for a matter of fact. Our typical clients go from 20 to 45 years old, and we usually have two or three types of clients.

The first type is the new ones that want to show their parents that there’s a new and smarter way to invest. The second type is the veterans that know how to invest in traditional markets and are diversifying their portfolios, and then right in the middle, we have people that are from all the market that, for the first time in their life, they have access to financial instruments. This is a big revolution for them.”

As per Marques, Currently the OTC product is only for Brazilians, but Atlas has clients in 50 countries already, the majority being in Brazil. Atlas is planning to expand to other countries outside of Latin America as well and this would the company’s major target for 2019.

Atlas was hacked earlier this year. Though the company mentioned that the users’ funds were safe, personal information including emails, names, and phone numbers of more than 264,000 customers was leaked. A company statement at the time said:

“We would like to point out that this wasn’t a bitcoin theft or a violation of our accounts in the exchanges. However, our customer base was exposed. At the time of the incident, we took immediate steps to protect the database and [the] passwords and private keys are encrypted.”

When asked Rodrigo about the security, he said “Yes, I mean even Facebook was hacked recently, so it’s impossible to say that your 100 percent secure but we have a Chief Security Officer that’s a reputable person from Brazil that oversees our operation. We work with Tempest, the biggest cybersecurity provider in Latin America and they provide security for the big banks in Brazil, and we always try to keep ahead by testing the product, again and again, to be sure that we are safe.

So, it’s always a long run, right, so you have all these scripts with the product and whatever languages you develop on or operational systems. We look to patch our servers as fast as possible and to keep also looking on the dark web to see if someone is talking about us. If they are, we’re protecting it (the platform) more. So, this way we’re managing to stay one step ahead.”

Future of cryptocurrency as per Jospen Lubin