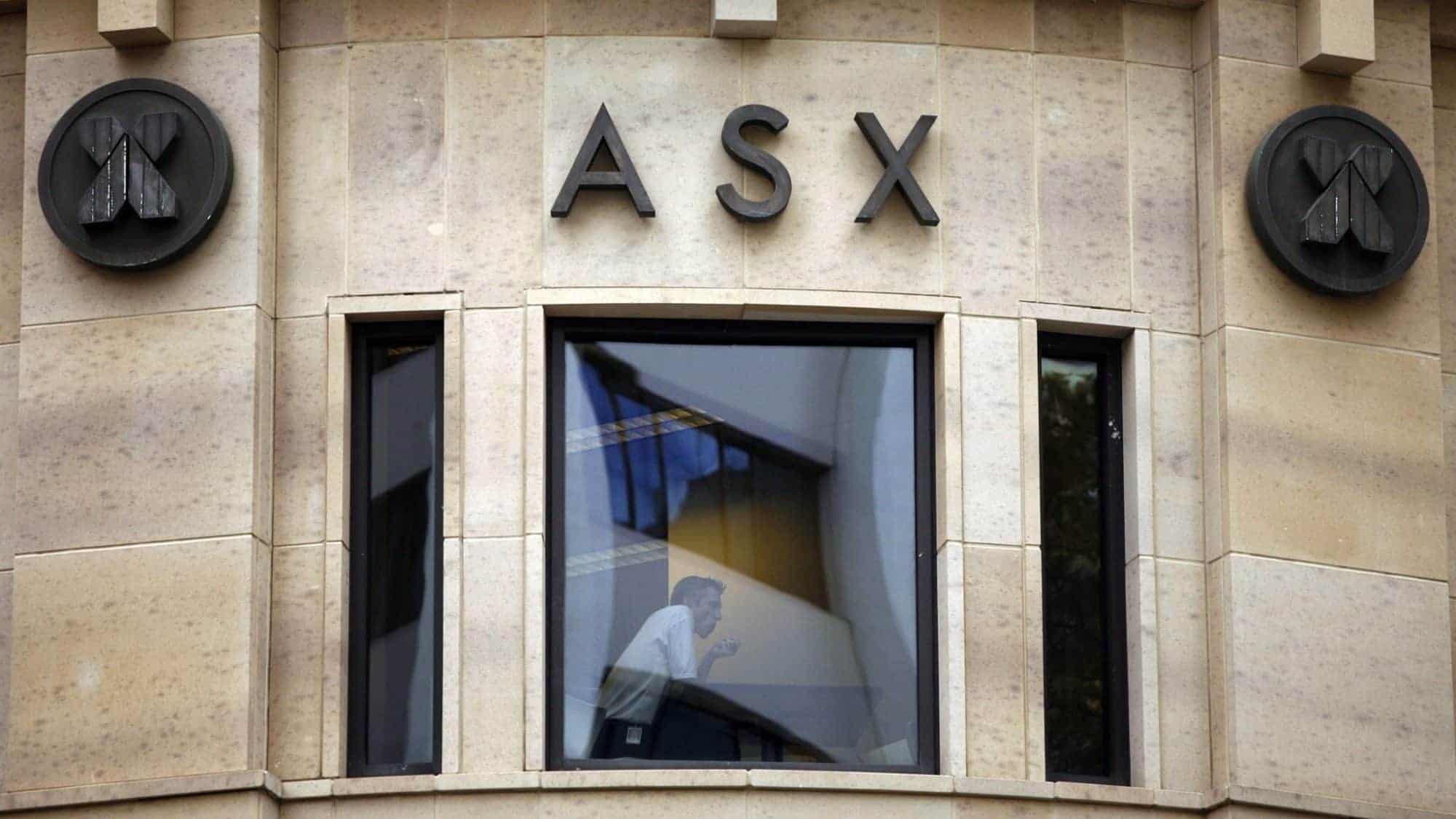 ASX the top market operator in Australia has scheduled blockchain technology for settlements in 2021.

Since a year, ASX Limited was subscribed with the Clearing House Electronic Subregister System (CHESS) which ASX intends to replace with a better performing, latest and efficient technology. The latest one will be more novel and innovative blockchain, a digitized, decentralized and distributed ledger technology.

CHESS is still providing service to offer the legal ownership of a security from a seller to a buyer and also for processing monetary transactions involving the two parties. The blockchain technology is expected to improvise the process.

The Deputy Chief Executive Officer Peter Hiom described the approach towards it while stating that “We’re not entering the fourth dimension here.”

Further adding, he said, “It’s a database that lets you do a bunch of things more efficiently than you can do at the moment.”

It is supposed that blockchain will provide the backup which will protect data and also will update it, which will help to eliminate the inconsistency.

Hiom elaborated on this, “There is a blockchain that is synchronizing my data store with yours, but the data store itself is a database that exists today. The innovation is the decentralized ledger that lets a client see ASX’s data. It’s taken an awful lot of risk and cost out of your back office because it is never the case that what you’ve got doesn’t match what I’ve got.”

He concluded his thoughts while saying, “It’s a very clever architecture, but it is just a database architecture. It doesn’t sound very sexy when you say it that way, but that’s kind of what it is.”

ASX perceives it as an improvement but not necessarily as a feat. The significant move by ASX has ignited hopes in several organizations, as this modification will contribute to easing the process of stock issuance and trading.