7th July- Before going into the further details about what has happened in the past week that has led to a special kind of catastrophe, it is necessary to understand the unique role played by Cardano for crypto currency. Cardano is a platform that is responsible for running the blockchain for Ada digital currency. As for now, it is the one and only wallet which contains the currency of Ada and permits the transfer to other wallets. It is for this reason that it can be believed that Cardano plays a very important role in the functions of digital currency.

In the light of the past events, it can be believed that Cardano can cause a major catastrophe in the crypto markets because of the speed with which it is moving in the markets of cryptocurrency. The past fortnight has been extremely positive for the future of Cardano, both in terms of increase in prestige as well as the financial development. This can be said because a meeting took place between Cardano owner Charles Hoskinson and Google at the headquarters of Google in London, there are speculations that the chances of a partnership may be underway; however, these details are yet to be revealed.

Another reason that has led Cardano being a threat to the various crypto currency leaders is that it has achieved phenomenal success since its inception in a way that has disillusioned so many people in the market about its ability to work wonders. It is acting as a platform in the Asian continent as well as in Africa; moreover, it would soon mark its presence in Ethiopia as well. Moreover, its coin was listed in Bitkub in Thailand as well. It can be believed that Cardano is looking at establishing itself in several markets. It can be noticed that Cardano has become a choice of various traders in these times of digital currency.

Moreover, there is no stopping Cardano, every day it is trying to do better with the resources which are available to it. For example, it has employed a new language which is at par with the simplicity and decency that is offered by the platform of Cardano. It has been designed in such a way that accuracy is maintained and nothing goes unverified.

The latest feather in the cap of Cardano is that it has been listed in Bitkub and this stands to yield more territories for the lending of wallet services. With this rapid growth of Cardano, it is needless to mention that the various crypto currencies of the world are threatened by it.

After Huobi, another crypto exchange KuCoin to stop trading in Japan 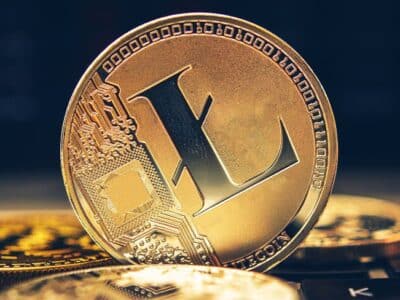