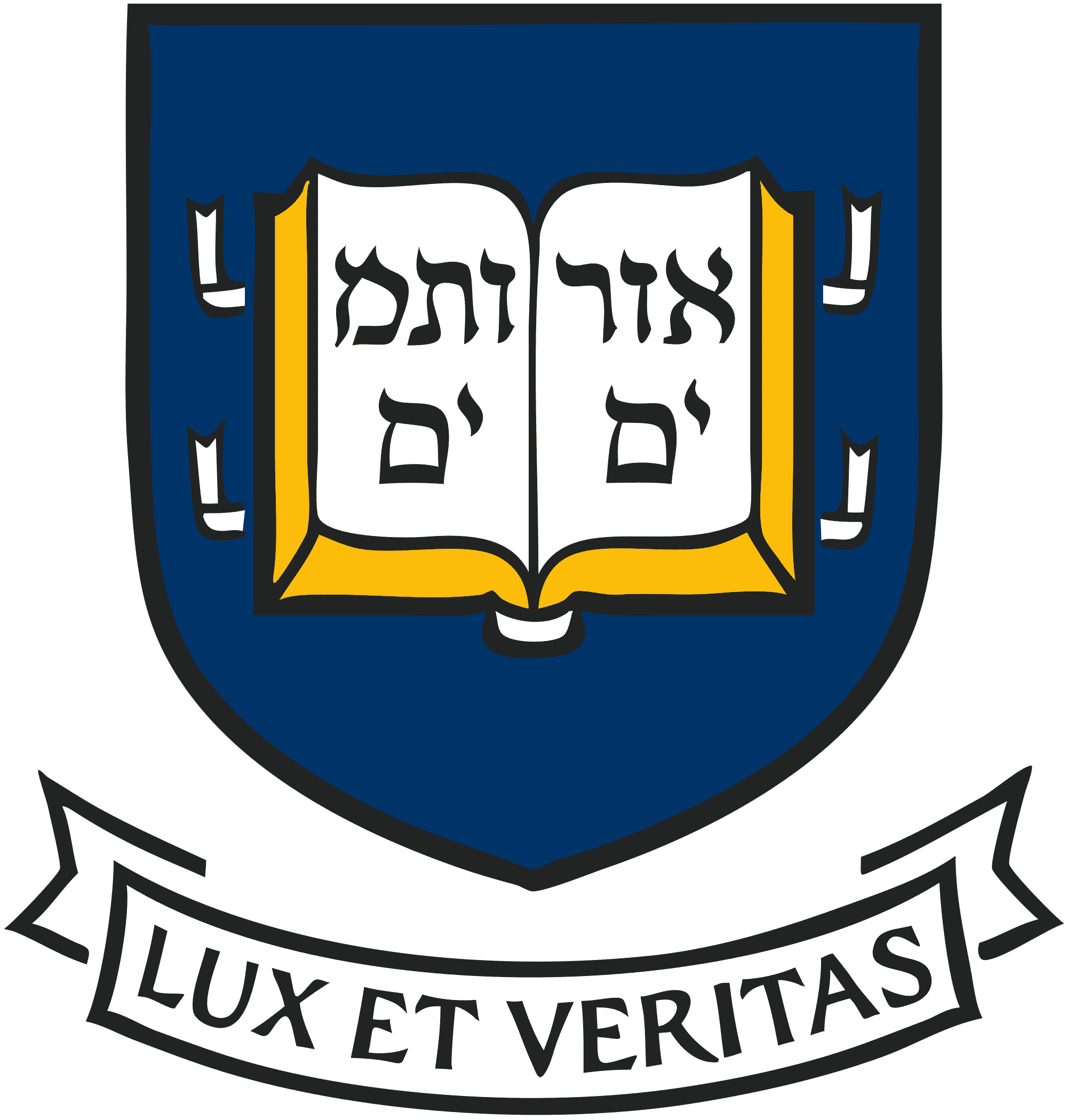 It has come to be known recently that Yale University is a major investor in the group through which the formation of a virtual currency fund will be formed. It is being said that the $400 million might be raised by this group. Yale University, which happens to be the part of the prestigious Ivy league is playing an important role in the group that is investing for the cryptocurrency fund. It has been found that Yale is now experimenting with this sector through the means of this new fund. This decision by the Yale University may affect the perspective towards virtual currency positively.

It is the first time that the school has invested in this sector at such a humungous manner, however, it has been affecting the sector of virtual currency for a long time. However, lately, a huge amount of investment has been done by the prestigious institution in the sector of virtual currency. It might also give the opportunity to the different projects of Blockchain technology as well as those Initial Coin Offerings which seem promising. This decision by the Yale University can be considered wise because even though there are a lot of changes that have taken place in the value of the virtual currencies, there are a lot of entities in the market that have been benefitted from this sector. For example, the founder of BitMEX has become the youngest billionaire in the UK.

However, there is a lot that needs to be fixed regarding this sector. Regulations are still a major dilemma for this sector. The scams that take place in the sector are the evidence of the requirement for the better regulation. However, the investment of $30 billion from the Yale University may take the sector a long way. Not just in terms of the legitimacy that it would render to the field but also in terms of the developments that might take place within the sector with Yale as an investor as well as the changes in the perspective towards the field.

‘Bitland’ in ‘50 Most Genius Companies’ by Time Magazine