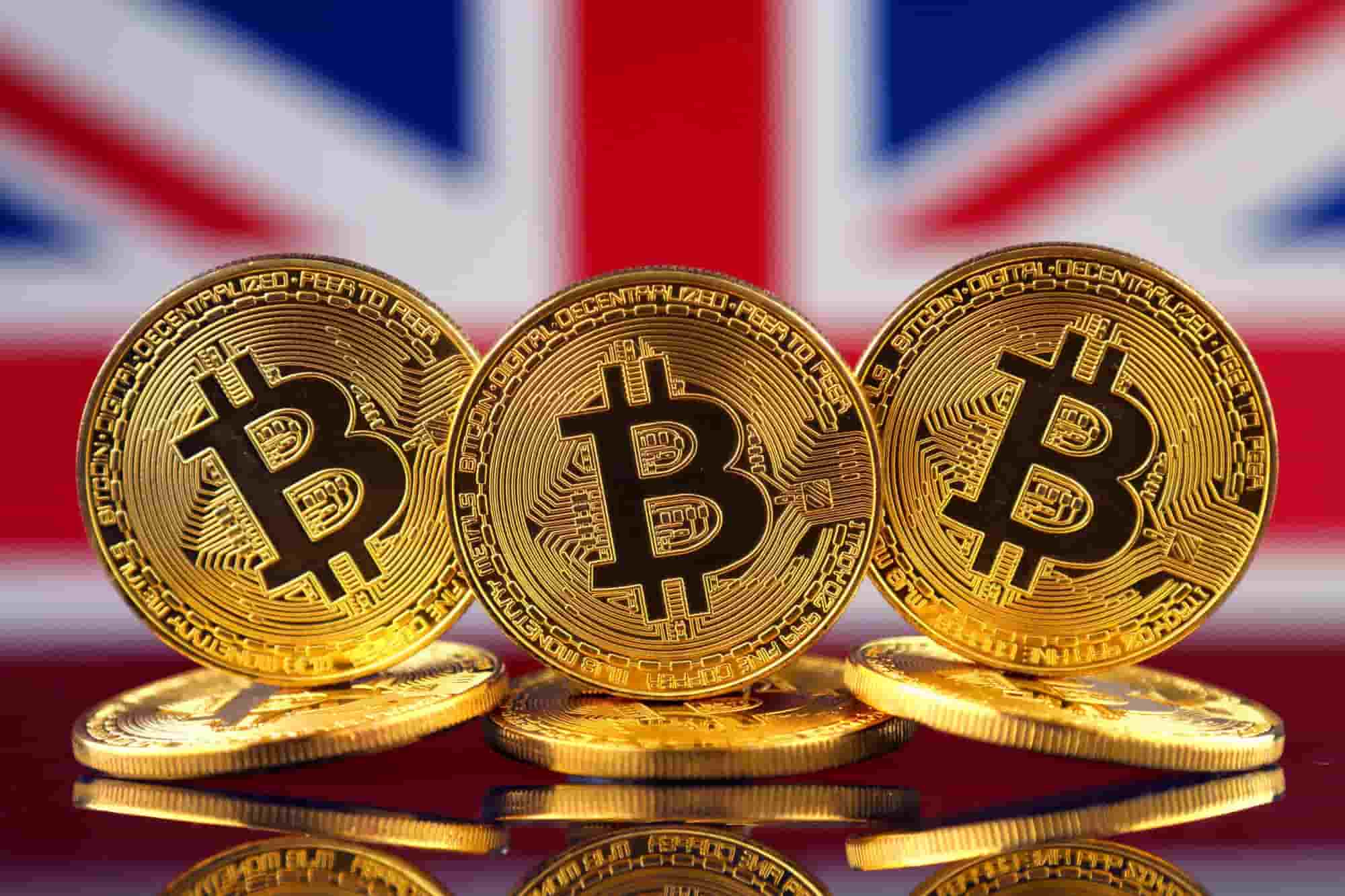 The UK’s financial regulator is scrutinizing more than 12 firms operating in the cryptocurrency sector, the Financial Times reports.

As per the news report, the Financial Conduct Authority (FCA) stated on Sunday that 18 crypto operating companies were being examined for their involvement in selling cryptocurrencies. Plus, the regulator sent warnings to 12 another firm for halting the dealing activities in relation to cryptocurrency investment scams.

However, the Financial Conduct Authority has not disclosed the names of any of the firms involved in the investigation to avoid any unwanted publicity to the investigations. This decision would save the reputation of the companies which are part of the investigation, but not declared guilty.

As per the media report published last month, the Financial Conduct Authority started inquiring 67 firms for their accused involvement in cryptocurrency dealings. However as per the recent data are given by the FCA, investigation of 49 companies was over and closed. Among these firms, 39 firms were slapped with warnings and alerts.

Plus, FCA had to close the investigation on ten firms, as it could not find enough data and evidence to take the case forward and prove the companies guilty. Plus, the firm had got warned in advance, and hence FCA had to have an authorized approval to continue the investigation.

FCA had to investigate a huge number of companies as people started complaining about the firms. As the crypto market started falling, people started getting suspicious about the firm activities and started raising a complaint against such firms. Fall in crypto prices leads to an increase in the numbers of accused firms. People were doubtful of every firm operating the market. Falling crypto prices raised the uncertainty and fear.

At the time, one of the directors at the FCA said that the regulator was worried that unsophisticated and immature investors were buying the products which were complex.

One financial service deputy director of the UK Ministry of Finance said that the downfall in the cryptocurrency market made people buy some time and take conscious decisions, with effective policies rather than hasty and nonsense decisions.