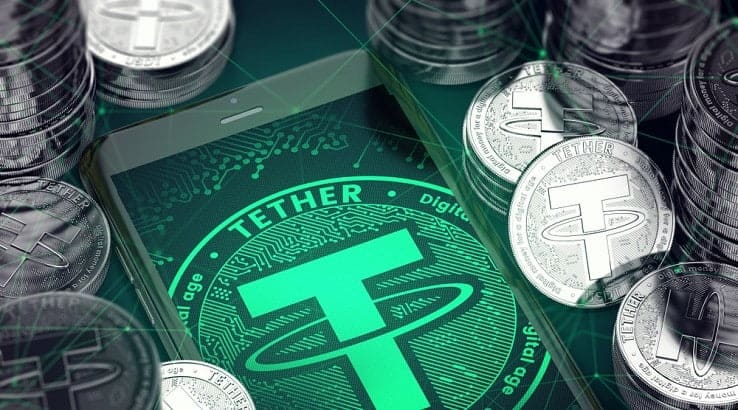 The kind of sector that digital currency is, it is important to fathom over the changes that are taking place the manner in which it is reacting to the change. The latest events have put stable coins in a tight spot, several questions have been raised against its reliability following the decline in the price of the prominent stable coin that is, Tether. Various views are being expressed regarding the decrease in the value of Tether. The view that has made the most difference in the market today is the one expressed by Mike Novogratz. His critical response was towards the casualness of the company. His opinion had little to do with technological shortcomings and more with the mistakes of the company.

Several stablecoins are coming up in modern times, there is an increasing need for them following the arbitrariness that has taken hold of the altcoins. The year 2018 has given the users a shock as far as the reliability of the altcoins is concerned. There is a lot of arbitrariness that has become the part of the sector of digital currency. This arbitrariness has led to more inclination of a number of investors towards the various stablecoins that have been introduced in the market. This inclination is because of the enhanced level of stability that can be provided with the various stablecoins, however, this is not true of the traditional coins.

A very important aspect of stablecoins is that their value is tied to another stable asset. The changes in the value of that asset will bring about a change in their value as well. However, not much fluctuation is usually noticed in the asset they are tied to. Usually, the options considered for them are the US Dollars, metals as well as Gold. It is important to understand that the dynamic involved in the creation of a stablecoin is that one can avail the benefits of the cryptocurrency sector as well as not have to worry about the arbitrariness that is brought in by as a side effect due to the curiosity or the fascination related to the sector. The fear of missing out can be assuaged through the means of the stable coin.

However, there are various questions surrounding the manner in which stable coins play the role in the virtual currency market. The fact that the value of the altcoin is pegged to a currency might take away from the “decentralized” element that is an important part of the virtual currencies. This might hinder a lot of consumers from entering the sector of digital currency. This is just one of the many questions surrounding the idea of stable coins. Another important question when it comes to stablecoins is that the value of stablecoins is dependent on a force that is completely external. There are various complications that have to be dealt with when it comes to deciding the value of a stablecoin in the market.

Blockchain Industry to see around 150 Mergers & Acquisitions in 2018