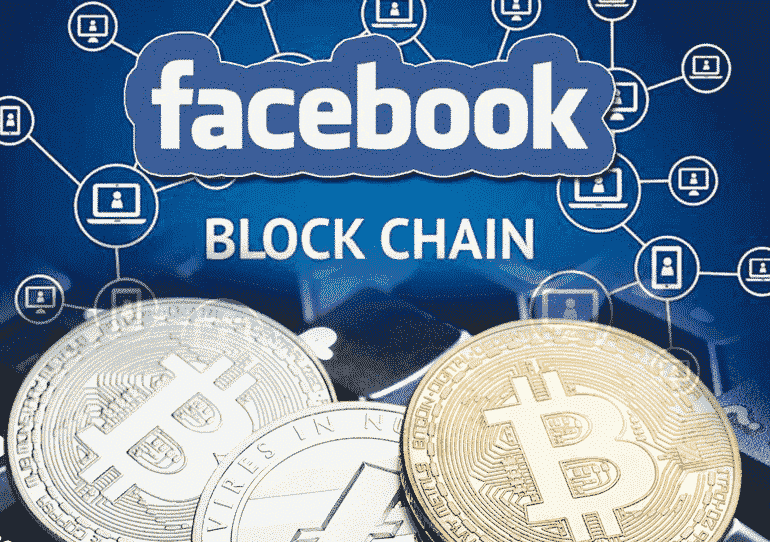 However, not all people agree with the theory that Facebook has lifted the ban because of the changes in its anticipation of the potential in crypto currency. There have also been assumptions that this might be because Facebook is looking at entering the field of crypto currency. There might be a powerful incentive for this kind of change of plans.

The doubts about the same are rampant in the market right now because this social media platform has already set about exploring the way the block chain functions. This factor has given a rise to a belief that there is a chance that Facebook might be entering the crypto currency markets over a period of time. Moreover, rumor has it that crypto currency has been a favorable mode of trade for start ups and the fresh enterprises due to the absence of a formidable entity in this market. The entry of a social media leader like Facebook might be able to change not just the perception towards crypto currency but also add a factor of ingenuity in it.

Up until now, crypto currency has been known as a medium for startups as well as small time companies. The entry of Facebook into the market of digital currency would bring about a drastic change in the image held by virtual currency in the present day. Moreover, it would send a signal in the digital currency market that with the arrival of a real time competitor, there would be required more dynamism, an upgrade on the part of the already existing front runners in this field.

However, there is not much that has been said by Facebook as of now, it is time till there can be a decision about the fate of crypto currency in the context of the role that might be played by Facebook.