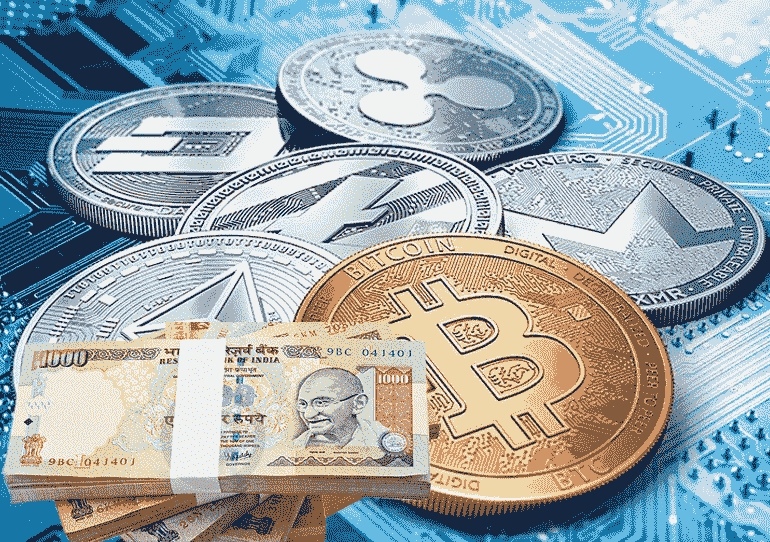 11th July-After facing gauntlet from the Indian government and RBI for a long time now, turns out things might not be so bad for virtual currency in the Indian nation. Lately, it has been found that India may not exert a complete ban on the crypto currency; ways have been found to keep the crypto currency and its purpose alive in India. It has been found that the group of people selected by the ministry of finance in India might not ban them at all but advise to consider them the way different products might be treated.

It has been found out through the joint secretary of economic affairs that the laws for the governing of the crypto currency in India will be put on table and decision will be made about them by the end of July. A prominent member of this team of decision makers is Kanungo, who is doing a duty as the deputy governor of the Reserve Bank of India. Other important member is Ajay Tyagi, who is the chairman of market regulator and Securities and Exchange board in India.

These committees, group of people are dealing with the same issue that the high court and RBI had intended to over the past month. The incentive of this panel would be to see to it that digital currency does not become a medium through which tax can be evaded and money laundering can take place.

It is apparent that the attitude towards crypto currency is not entirely negative, this can be said because one of the prominent members of the committee has also gone onto say that crypto currency is just a trade, just like any other trade. However, he goes onto say that it has to be ensured that the money is not ill used and there is no way in money laundering is taking place. It is this fear which has driven RBI and the courts to not rule in its favor. An email stating the proposition has been sent to the finance department of the ministry, there has not been a response to that.

Looking deeper into the matter, an RBI officer states that what becomes a tedious matter is if Bitcoin started being accepted as the measure of currency. However, this is a form which can be easily accepted for the sake of investments.

Robinhood start up: exploration is the key.