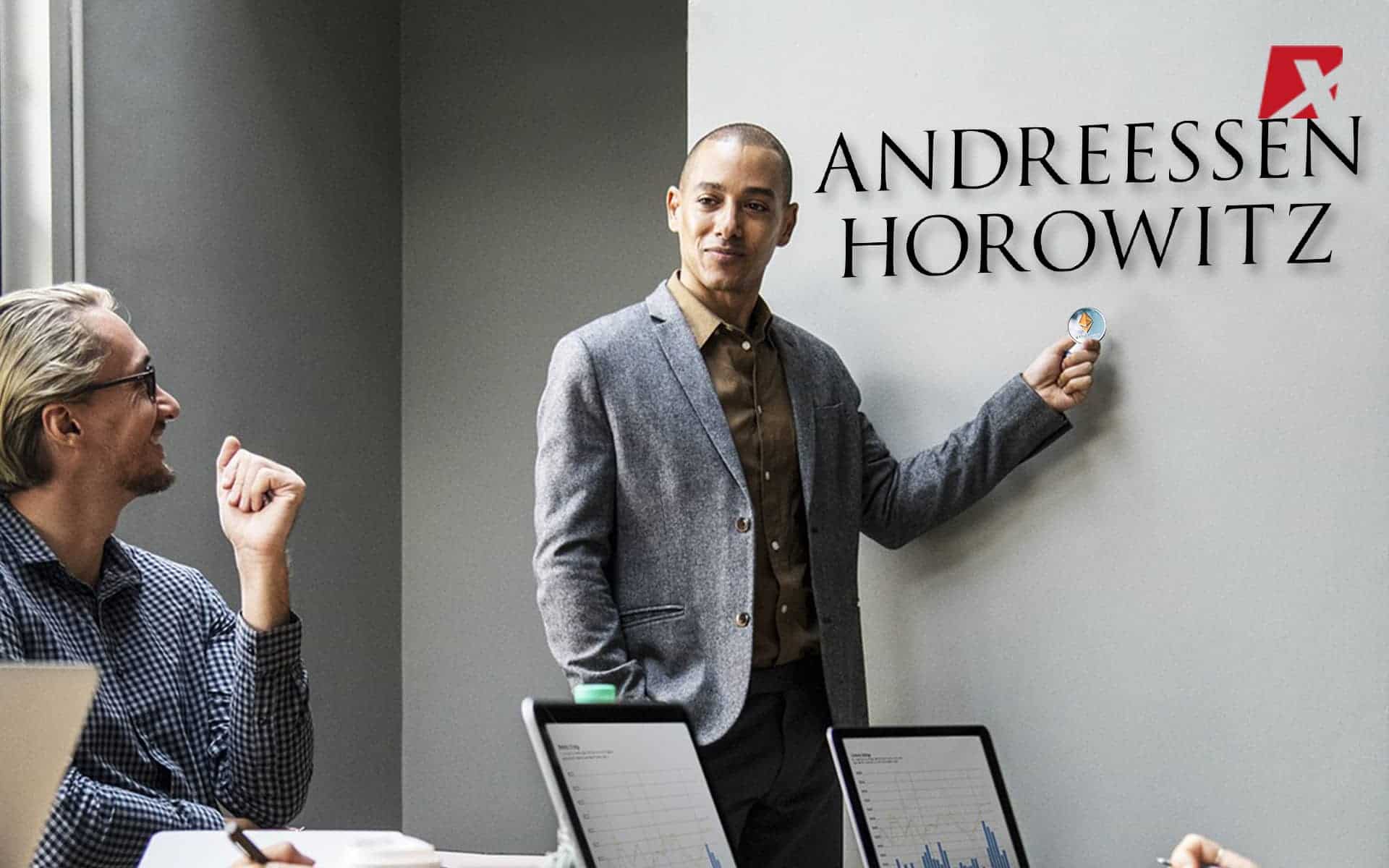 The Risk of Scams
As we know, since the blockchain and cryptocurrencies were born, many incidents of failed projects and scams have come into light over the past several years.

Although, Evans shedding light on his positive approach said that if investors focus on the failed projects and fraudulent operations in the fastest growing cryptocurrency market, it would be like dismissing the internet in 1999 based on the lack of progress of certain projects.

Here, he stated, “Crypto today has a lot in common with both the internet in 1993 and the internet in 1999. Huge potential with few of the use cases invented yet, combined with froth, scams, and delusion. This makes it easier to dismiss. But dismissing crypto as a useless scam is much like looking at Usenet, Cuecat, and Boo.com and dismissing the internet. It mistakes applications for the enabling layer.”

On the Emerging Technology
Sometimes ago, Ben Horowitz, a legendary venture capital investor and the co-founder of A16Z, stressed on an Idea that says one deceitful factor about developing technologies like crypto and mobile phones is that initially, emerging technologies seem extremely inferior to existing technologies.

Sometimes investors have a tendency to get involved in each new project to catch the bubble. Many cryptocurrency projects amounted multi-billion dollar valuations in late 2017 as the valuation of the cryptocurrency market reached $800 billion.

On this, Evans elaborated that as the market evolves, more mainstream use cases will emerge, and technologies employed by projects in the sector will significantly upgrade.

Responding to the argument which says that they have no clear use case, he said that in 1993, there was not an ample reason for a mainstream use to utilize the internet.

This way the risks of fraudulent and scams is quite high in the crypto market as compared to existing solutions, it is just easy to abandon the emerging technologies.

However, if crypto widens its spectrum in mainstream adoption, people who did not recognize the potential of the technology will be left out, exactly how it occurred in case of the internet in 1999.