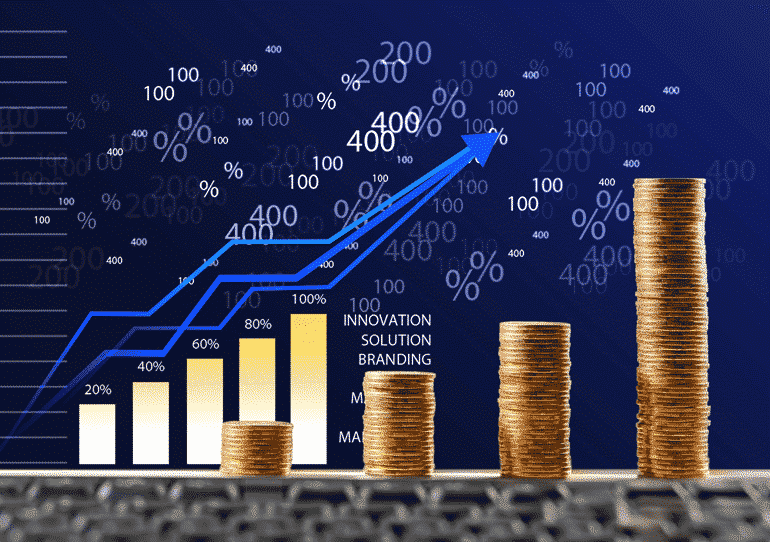 While, having a look at crypto markets on Monday, October 1, we can say that it was unsteady and mostly red. Bitcoin was trading around $6,550 as of press time. It had disappointing price performance, seeing an intra-week high of $6,783. Falling as low as $6,500 before climbing back to trade range bound around $6,600. Its weekly chart shows that around 0.28 percent Bitcoin is red. Although, Monthly losses are pushing a clear 9 percent.

Moving on to Ripple, it has gone through massive losses among the top twenty coins, dropping 4.44 percent to trade $0.54 as of press time. Here Ripple’s weekly chart indicates 14 percent in the green. On the month, Ripple seems up an immense 65 percent.

Ethereum price decreased some more and traded at $229 at press time. Ethereum’s market cap is around $23.4 billion continuing its margin just ahead of Ripple. Ripple (XRP) has a market cap of $21.96 billion. Ethereum’s gains indicated in the green by a scant 0.89 percent. Also, monthly losses were at around 22.20 percent. With that, Ethereum positioned at the second spot ranking.

Apparently, rest of the top ten coins have gone through mixtures of small gains and losses, within a one percent range. Stellar (XLM) climbed up 0.5 percent which only differs from the rest of cryptocurrency, thanks to news about StellarX, which has left its beta phase and went live. NEM (XEM) is also up a strong 6.33 percent on Monday, deferring from the spread lacklustre market, which also saw a similar fall to other assets in recent days.

On the other hand, Tezos (XTZ) decreased 5.45 percent to trade at $1.35, and its weekly graph states intense price decline.

Amid this, Total market capitalization of all cryptocurrencies is around $221 billion on press time, which is $5 billion less from its intra-week high of just over $225.9 billion.

Even after uncertain markets positive some captivating crypto news has received attention. Malta’s Prime Minister stated that cryptocurrencies are “the inevitable future of money,” in a speech at the general debate of the 73rd Session of the General Assembly of the U.N. Also added that blockchain would bring a huge change in the gamut of political, civic, and corporate systems.

Recently, in China Beijing Sci-Tech Report (BSTR) declared this weekend it would be providing subscriptions payable in Bitcoin. Not to forget that China has rigid anti-crypto regulations. Chinese crypto news commentator cnLedger responded to the queries about the BTSR, stressing on the fact that by doing so, the publication was not breaking the law, as “owning and investing” in crypto is not officially illegal.