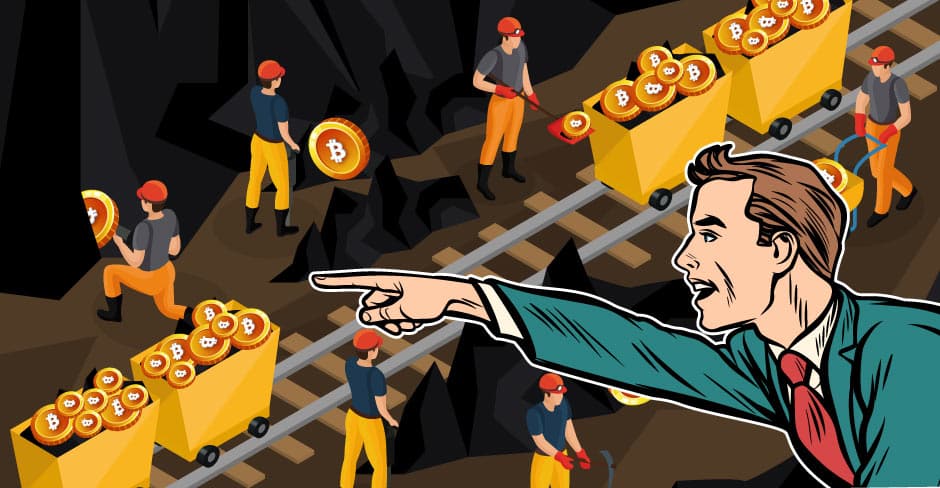 Bitcoin often gets thrashed for the not-so-eco-friendly method it uses for mining Bitcoins. Having all the systems running a day-long is not only tiring but also consumes a larger amount of energy, not to mention the cost it needs to buy all the equipment. For these reasons, the miners are constantly in search of places where the mining can be profitable against the cost it needs to pay for the energy.

The government of Kosovo has stated that individuals who continue to mine cryptocurrencies will be tracked down and prosecuted.

The decision comes as the nation — squeezed between Serbia, Montenegro, Albania, and North Macedonia – is in a state of emergency following the shutdown of its major power plant due to a technical failure that has depleted supplies.

Kosovo so far has been the camp for Bitcoin miners due to the low energy costs. However, things got out of hand as the state closed down an energy plant pressing people to go for gas. Things got further escalated as the state’s fuel supply from a Russian dealer reduced up to 30%. The government had no option but to declare a state of emergency and impose strict measures to get through this difficult phase. However, the state has been experiencing constant blackouts as Bitcoins miners are said to be used more than the energy that is limited in supply. Anyone found to be mining on the soil of Kosovo would be arrested and prosecuted as per the law. The various organizations are working together to monitor any cryptocurrency-based activities in Kosovo.

In stark contrast to Kosovo, El Salvador is building a city meant to optimize Bitcoin-based activities. Nayib Bukele, the president of El Salvador, has given an official call for Bitcoin enthusiasts to come and invest in El Salvador during the Latin Bitcoin conference. All transactions in this proposed city would be based on Bitcoin, from hotels to airports. While countries like China have banned Bitcoins altogether to create their own virtual currency, Bitcoins prove integral for the economy of developing nations like El Salvador. Check out Bitcoin price prediction to know more about the future of the crypto.