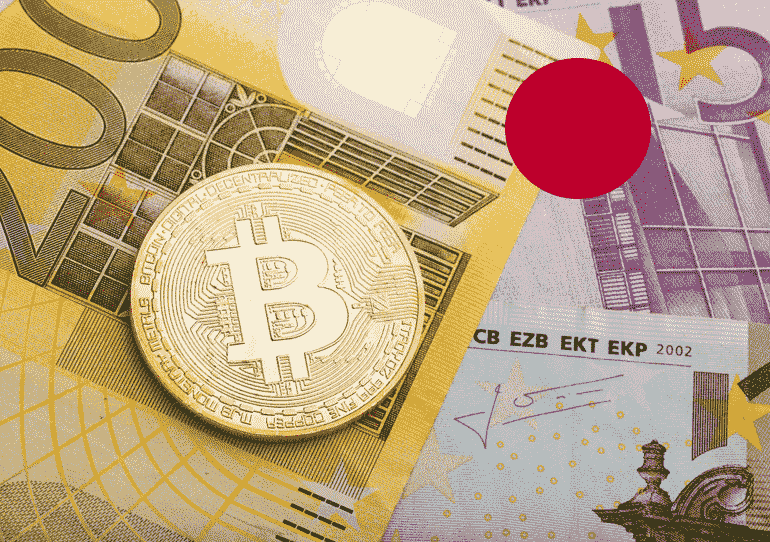 Crypto currency is yet to reach its niche in terms of its position in the market that has to do with the fact that it is still in its earlier stages. There is a lot in this sector which can be manipulated into the benefit for creating a ruckus not just in the economic realm but also in the realm of politics. Crypto currency has created more apprehension in the economic sector than anything else has done in the long while. But not everything about it has been positive so far. One more example of crypto currency creating ripples in the market is learnt about in Japan.

It is being that said Seiko Noda, the minister handling the international affairs in Japan, has denied an interest in the crypto currency company. It is further being told to the media about the company that it was under investigation. By this denial claim of the minister, interference in the case can be noticed. Moreover, it has also acted as a hindrance in the process of investigation that was taking place, the minister can be held liable for causing this kind of disruption.

It all began when the said company was given a notice by the regulation agency of Japan that it has found that the company is getting into transactions with the different exchanges, this it was not allowed to do. Moreover, the company was given a warning from the FSA. The minister Noda soon contacted the FSA wanting to know what was happening with regards to the company. Further on, it was requested that one representative from Noda office would be attending the investigation, the reason for this was stated that someone from the company has requested the office of Noda o do the same. Therefore, there was a person from the office of the minister attending the investigation.

There are too many loopholes in this story, as soon the minister gave quite a different statement to the media. Her statement was an answer to the claim of interference with the investigation which might have arisen with this news reaching the people. Noda has said that she was unaware of the warning that was issued to the company from the regulation agency of Japan to the said company; she also said that the action was taken to gain more information regarding the working of crypto currency and had little to do with inducing FSA.

There have been several such instances in Japan, in the field of crypto currency so that the repetition of the past scams does not take place. The historical hack of Coincheck, which took place in January, has brought the whole crypto currency sector in the radar of FSA and has also led to increasing of regulations in this field. Japan is ensuring that nothing on the similar lines ever takes place in the country again, this is major reason for the crackdown on various crypto currency entities in Japan.