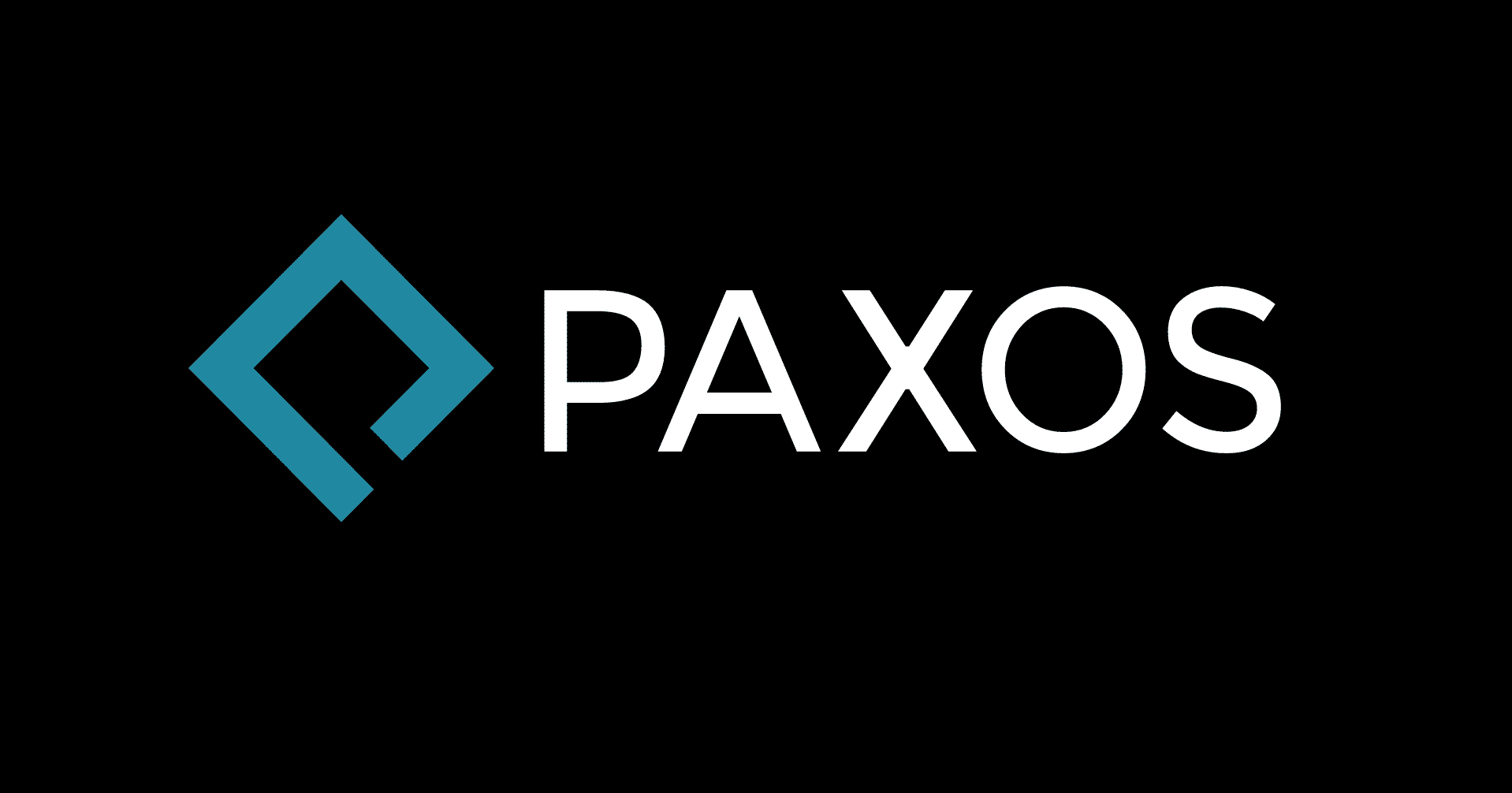 Paxos is known to provide Blockchain solutions and is a Blockchain Trust company. It has declared in a tweet that the company has issued around $50 million worth of its recently launched U.S. dollar-backed stablecoin.

The Vice President of Marketing and Communications for Paxos, Dorothy Jean Chang revealed the release of $36 million worth of the coin during the first month since its launch, in exchange for U.S. dollar deposits.

The spokesperson said, “And now… we are over $50M already, hinting more than $14 million-worth of PAX could have been issued in just the past several days.”

On Monday, Paxos stated in the announcement that the development so far has been driven by adoption by several larger cryptocurrency exchanges like, Binance and OKEx, which unveiled their moves to list PAX for trading on their platforms.

While token issuance is getting rapid, Paxos claims to have “achieved the fastest, widest institutional adoption of any digital asset.”

Reportedly, Paxos introduced PAX as one of the first stablecoins, which was approved and supported by regulators such as the New York Department of Financial Services, in Paxos’ case.

Additionally, Paxos’ third-party auditor Withum released an audit report on Sept. 28, which points out that the firm held about $14 million in its reserve account, which is approximately equivalent to the number of PAX tokens in circulation at that time.

Meanwhile, in the cryptocurrency market, USDT is going through controversy, as it fell to its 18-month low on Monday to around $0.95. With that, Binance a huge trading platform called it a period of heightened activity, and during that it halted USDT withdrawals.

Sony to Come Up With Blockchain Based Digital Rights Management System