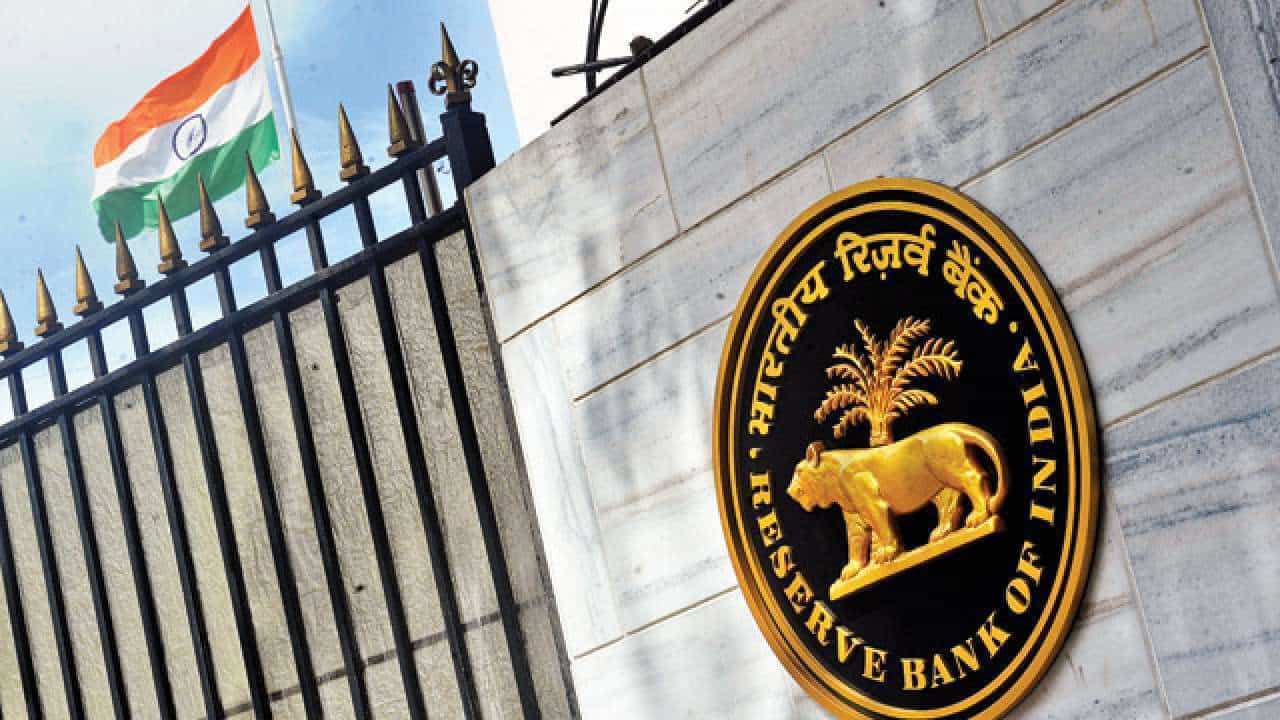 Looking at the state of virtual currency in the country, it can be believed that there are going to be rocky roads ahead for this sector as far as India is concerned. However, recently it has come to be known that there might be a chance for new developments to take place in the country regarding the blockchain technology. It is being believed that India, just like several other countries might also get its own virtual currency, that is, a digital currency backed by the government. However, speculations are going on regarding the matter of dealing with the important issues surrounding the sector of blockchain technology.

There are other changes that are also being made, for example, it is being considered that obtaining and possessing digital currency without the permission of the government will be considered a crime. This panel was created in the month of December last year and is expected to give a report regarding the same this year.