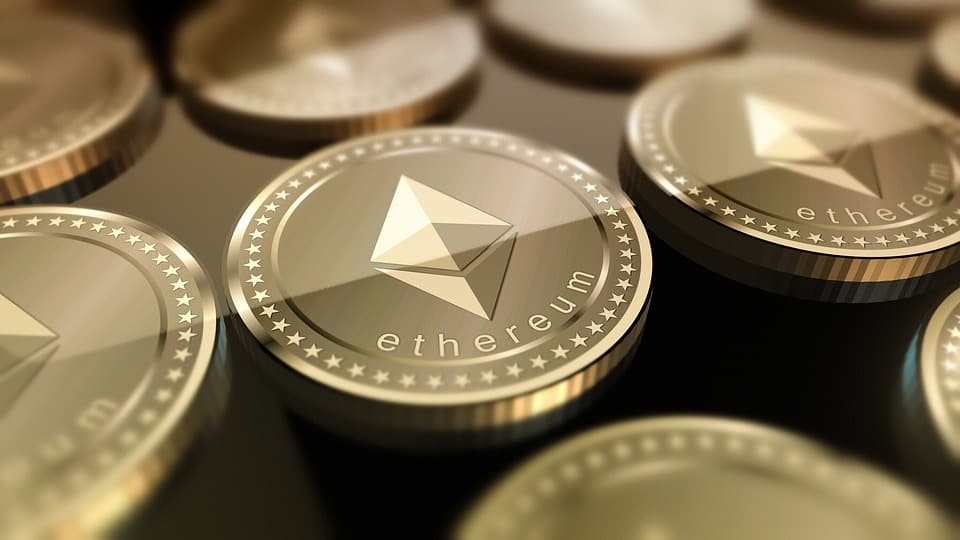 Coinbase has been considered the largest and the most popular exchange in the field of virtual currency. It has recently created headlines by adding a token of Ethereum on its platform. It has added the token of ERC-20. ERC-20 stands for Ethereum Request for comment. The number that is assigned to this request is 20. ERC-20 is popular because of the fact that because of this, it gets easier to create tokens. It is through the means of ERC-20 that ETH became a popularity amongst the various Initial Coin Offerings. Coinbase making provision for the ERC-20 can be considered an important leap forward for the exchange.

The changes that have been made by the Coinbase exchange include launching ZRX on its platform. However, the trading will be allowed only after there is enough liquidity. Moreover, according to the exchange, a distinct announcement would be made on the platform of Coinbase, through the means of iOS and Android regarding the same.

As for ZRX trading, it will be allowed in various states, except for New York. It will not be allowed in New York in its initial phase. It will be developed in four stages. At this point, according to the Exchange, the following stages would be offered, ZRX and USD, ZRX and EUR, ZRX and BTC. At this point, the ZRX/GBP pair would not be made available by the exchange.

The decision of Coinbase to see to add ERC-20 tokens was made back in the month of March. As for ZRX, its trading volume is $67 million, and its capitalization in the market is $407 million. It is yet to be determined as to how will this decision by Coinbase will play out for it in the long run.

India: Speculating regarding the formation of state backed virtual currency