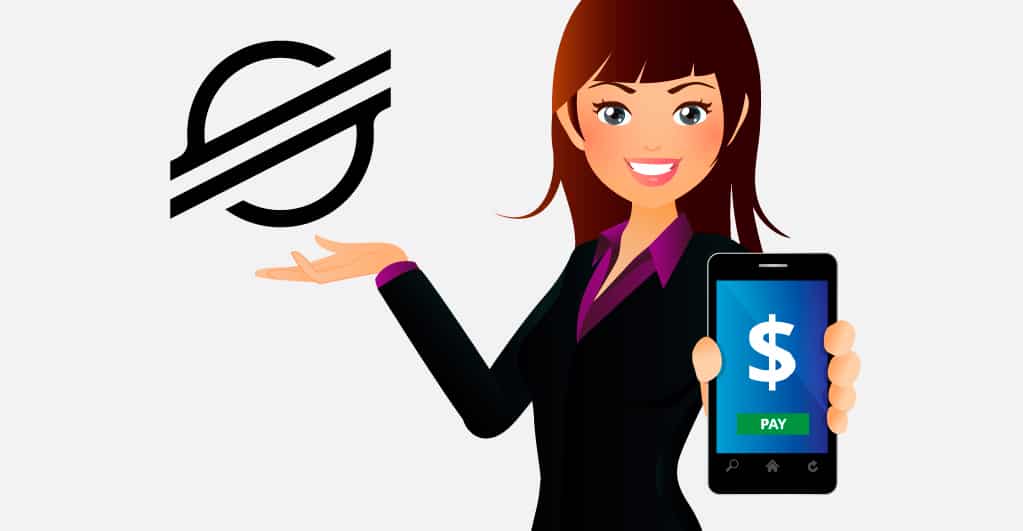 Jed McCaleb, the co-founder of Ripple and founder of Mt.Gox, launched the Stellar network system in 2014. This decentralized open-source protocol aids in converting and exchanging digital money to fiat, allowing easier cross-border money transactions. The Stellar protocol is supported by a Delaware nonprofit corporation, the Stellar Development Foundation, which is not a tax-exempt organization and does not plan to inquire about the IRS’s tax-exempt status.

SDF emerged from the collaboration with Patrick Collison – CEO of Stripe, and was launched in July. “Stellar”, the decentralized network, was built to execute payments, and it’s native currency, also named “Stellar” was launched to cater individuals transfer money. Initially, Stripe received two percent of the two billion stellar produced. Stellar, the cryptocurrency was later changed to “Lumens” to avoid confusion. Mercado Bitcoin was the very first Bitcoin exchange that used the stellar network. Around 3 million users registered with Stellar,  with a market cap of $15 million. It doubled with introducing the Stellar Partnership Grant Program that awarded partners with no less than USD 2 million Lumens for project development. Lightyear Corporation (“Lightyear”), a Stellar-focused commercial entity, established with the Stellar Development Foundation’s support, acquired Chain, Inc, and the newly merged company was called Interstellar.

Stellar has been actively involved in developing real-life solutions all over the globe. Stellar integrated its services with Vumi, an open-source messaging platform that allows for communications over essential technologies at low cost. Vumi uses cellphone talk duration as currency using the Stellar protocol.  It partnered with Oradian in April 2015 to combine Stellar into Oradian’s banking platform to set microfinance institutions (MFIs) in Nigeria. In 2016, renowned financial firm Deloitte joined Stellar for cross-border money transfer systems.

Stellar partnered with corporations in Europe, Asia, and Africa. India’s ICICI Bank adopted Stellar’s infrastructure to transfer money within India and beyond borders. Stellar collaborated with french money service provider Tempo Money Transfer to form a payment solution; Flutterwave, a digital payment platform based in Africa, applied Stellar for cross-border payments and Coins.ph in the Philippines adopted the platform for worldwide remittances.

One must buy Stellar from a dependable online exchange. It will provide liquidity with a low fee to access Stellar Lumens. Do read expert’s Stellar Lumens predictions before buying.

Most of the crypto exchanges sell the top ten cryptocurrencies including Bitbuy prevalent in the market today. A user can access Bitcoin, Ethereum, Bitcoin Cash, Litecoin, Ripple, and Stellar, among other popular coins. The interface is user-friendly for buying and selling cryptocurrencies and has more functions for professional traders. A user can sign up by providing their identification, confirming, and verifying their email address.

After the ID is verified, a user may choose a convenient funding option, i.e, wire transfer and E-transfer

After the user’s funds are stored into the Bitbuy exchange wallet, the Express Trade button is pressed and XLM tokens are purchased. A user will be notified about how many XLM they are entitled to with their current balance.

The open-source protocol, Stellar, exchanges tokens using Stellar Consensus Protocol, and its source code is available on GitHub. It has been actively developing the digital transfer requirement with companies and countries worldwide since 2014. Gaining consistent popularity, it is no surprise its value has increased by 40%.