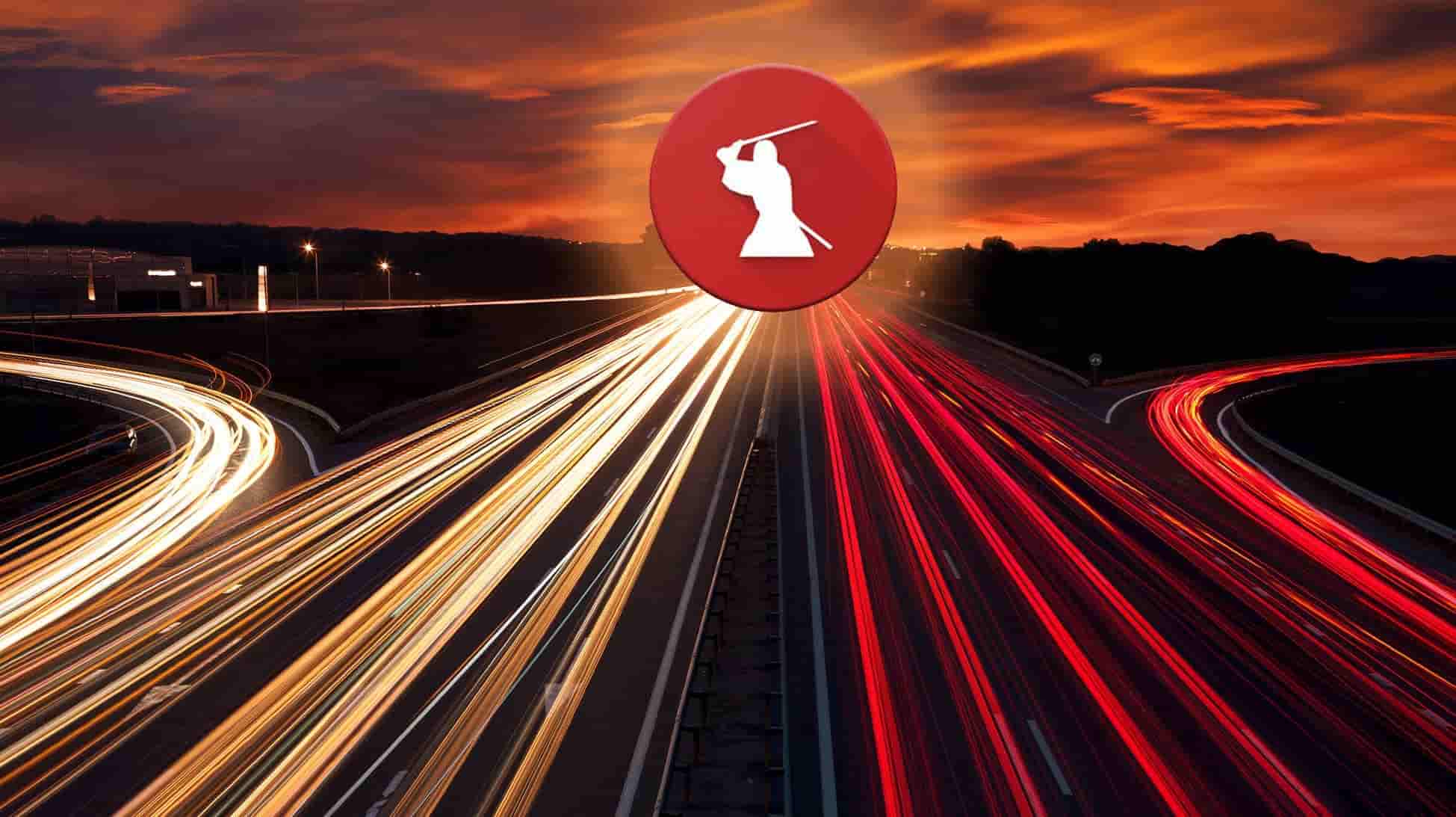 Cryptocurrency is once more portraying the volatility which has kept the market in throes of negative opinions and lack of trust in the market for the longest period of time. One more example of this is that this time, Bitcoin has slipped below the mark of $7000, following the news of ICE involvement with Bitcoin; there was a hope in the market that things would get better. However, that sentiment has got bitter with the kind of downfall in the value of prices of Bitcoin. Moreover, this has come as a major disappointment for the users and potential users of cryptocurrency.

Bitcoin falling beneath the mark of $7000 with a decline of 6%, that is, the value closed at $6000 in the past week. Moreover, in the past month, an enthusiasm was noticed in the market; however, this enthusiasm has dimmed with the passing of time it has primarily to do with the unexpected decline in the prices of Bitcoin and other such cryptocurrencies in the market. Moreover, the volatility of cryptocurrency has proved that no matter how many efforts are made to bring it to a better stage, this sector will present its users with a series of ups and downs.

This was not expected from the sector of digital currency because of the initiative of Bakkt, that is, a platform which will allow the consumers of Starbucks to use cryptocurrency in such a manner that there is a chance that it will take up the centre stage, however, because of the confusion that has surrounded the news, there can be noticed a decline in the value of the prominent currencies. The decline of cryptocurrency has been going on for a while now and it right now it has hit its lowest. A major reason for associating the new venture of Starbucks with ICE is that according to various experts in the field, it is not really doing anything different, it is simply doing the same thing in an immensely twisted way, and it is accepting dollars, however, through a longer process. Because of these speculations of the experts, the value of cryptocurrencies may have gone down along the week. There are also other factors which are affecting cryptocurrency, that is, the comments from the prominent sections of the corporate sector. Virtual currency is at a stage where it is highly affected by the comments of prominent individuals in the market. Therefore it can be believed that the comments of the CEO of JPMorgan firm have also contributed to the decline in value of the famous cryptocurrencies. At the Aspen Institute, he has claimed that his company is not interested in cryptocurrency and soon the various governments will also make attempts to shutdown the operations of this new sector. He did not stop at this and went onto say that it is completely ridiculous to compare it with the US dollars.

All these factors combined have ensured that there is a drastic decline in the value of eminent virtual currencies.