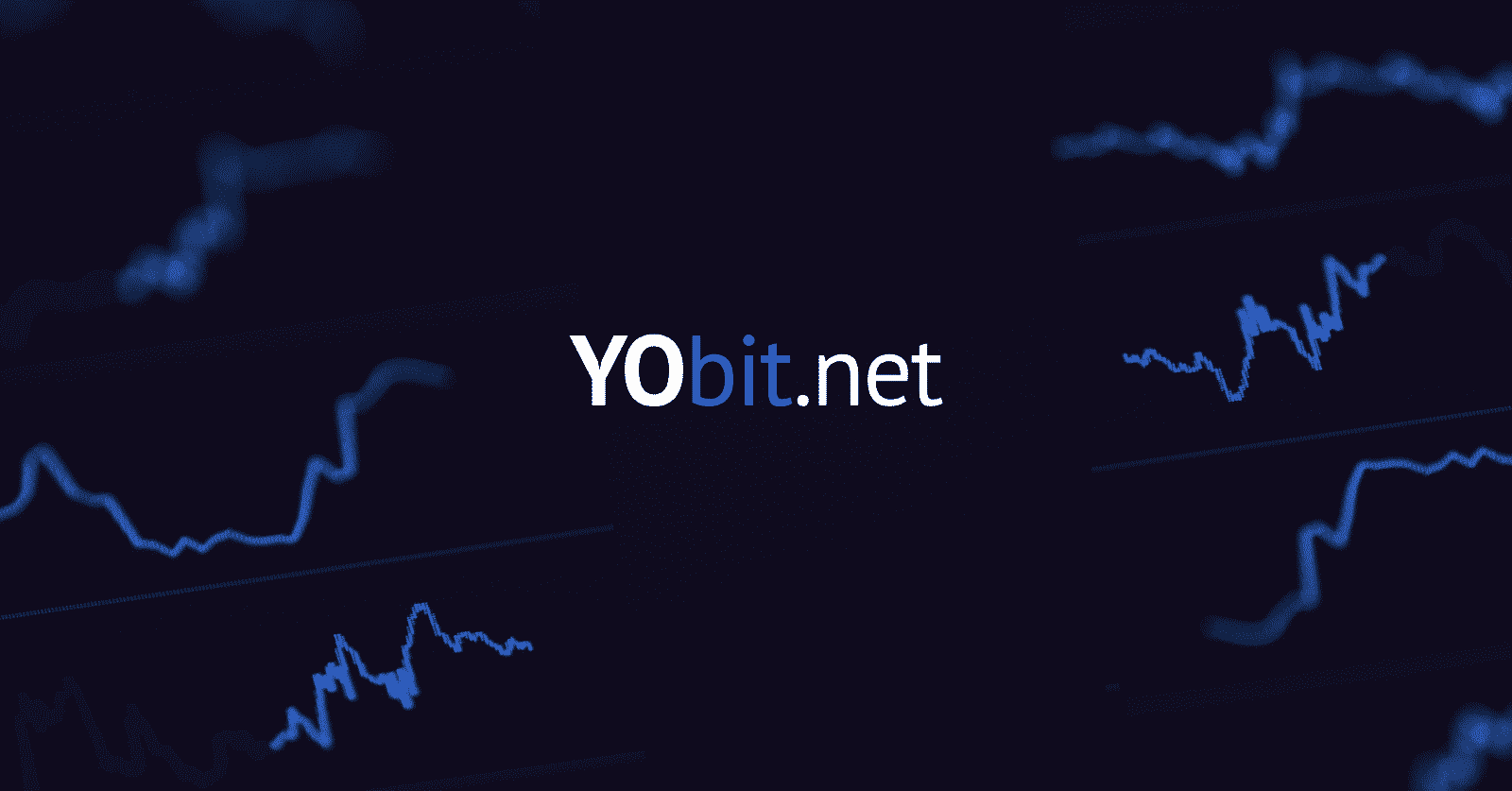 YoBit is based out of Russia, and has tweeted in this morning, saying that, “We will buy one random coin for 1 BTC every 1-2 mins ten times (total buy amount – 10 BTC)”. The tweet also reveals that on Thursday it will inject 10 BTC (~$66,000) into ten random markets.

However, it does not look like a considerable amount if compared with the global crypto ecosystem’s daily volume estimated $12 billion. But, it can bring major positive difference regarding lowly-traded microcap altcoin markets.

Currently, YoBit’s website features a countdown timer for the self-described pump. Other users are suggesting on the official Twitter accounts of regulatory agencies that the move could be illegal in many jurisdictions.

Initially this year, the U.S. Commodity Futures Trading Commission provided a customer advisory on cryptocurrency pump-and-dump schemes, alerting that they may be illegal. Though we don’t know whether YoBit’s plan matches with the definition, it’s difficult to assume that it doesn’t qualify as some market manipulation.

Apart from that, according to a Wall Street Journal report, enforcement actions based on cryptocurrency resulted in a significant increase in the size of civil penalties imposed by the CFTC in 2018. Around $900 million in penalties imposed during 2018 only by the CFTC, which is more than the annual amount in five of the eight years of the Obama administration.

With that, Last week, J. Christopher Giancarlo who is the Chairman of CFTC stated that “the agency was “very focused on the fraud and manipulation aspects of cryptocurrency markets,” and the numbers bear out those facts.”

Reportedly, YoBit has traded worth of $19 million across its 482 markets in the last 24 hours and has seen more than $918 million in volume over the past month.

Dubai: A new payment system to be put in place for the virtual currency.