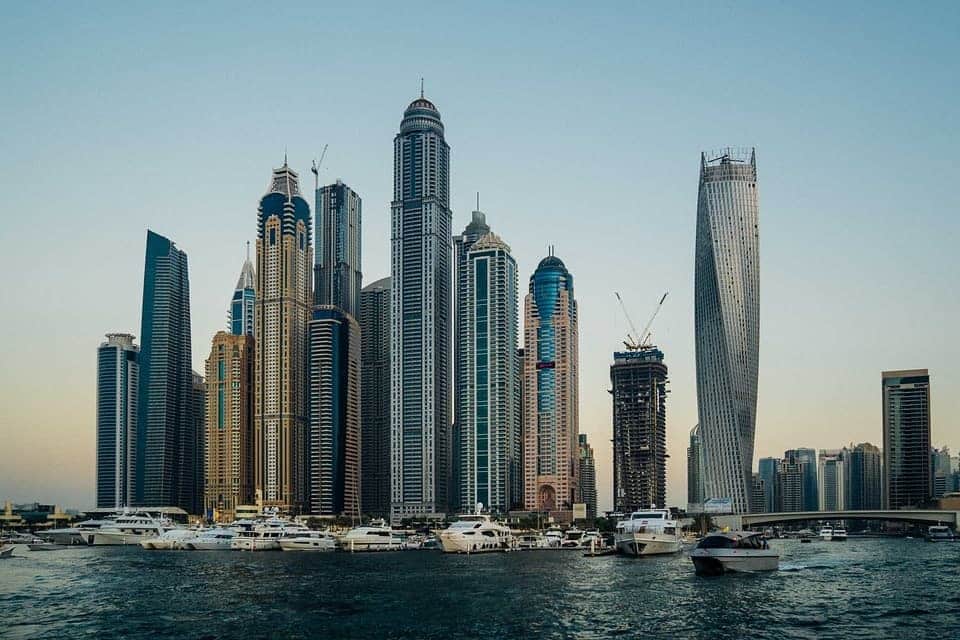 There has been a new development in the digital currency sector in Dubai, a new payment system has been put in place that will see to it that virtual currency that has been approved by the government of Dubai is utilized to make transactions in the everyday life. This procedure has been brought about by Pundi X, which happens to be a part of the Dubai Department of Economic development along with Ebooc Fintech. Both of these will work together to bring about a system that will be used by the people of that country to carry out several functions, the performance of these functions through the means of virtual currency can lead to the sector of digital currency pushed further into the mainstream market.

The currency thus coming into existence will be called “Emcash”. Emcash, whenever accepted by the government would lead to an important, albeit, historic step forward for the blockchain technology. It would take the utility of the Blockchain technology to new heights. It is for this reason that this move in the market is welcomed by the various entities in the field. Moreover, as the experiments in the field of virtual currency go, such attempts have been taken up by other countries as well.

One such country has been Venezuela, it had made attempts to see to it that there is reasonable stability in its inflated economy through the means of virtual currency. It had launched a national currency that it had called “Petro digital currency”. This digital currency was supported by the value of crude oil as well as the changes in the metal industry. However, it was not possible for Petro to assist with the damage that was done in the Venezuelan society, primarily because of the fact that it was not accepted by the other countries and had little or no impact on the inflation that had gripped the country.

According to the experience of Venezuela, there is not much that can be achieved by a national currency that can’t be by Bitcoin which does not belong to any of the countries. It is yet to be determined if the idea of a national currency would work out well for the economy in the long run. As of now, “Emcash” can be considered one more attempt by the people of the country to push it in the mainstream market.