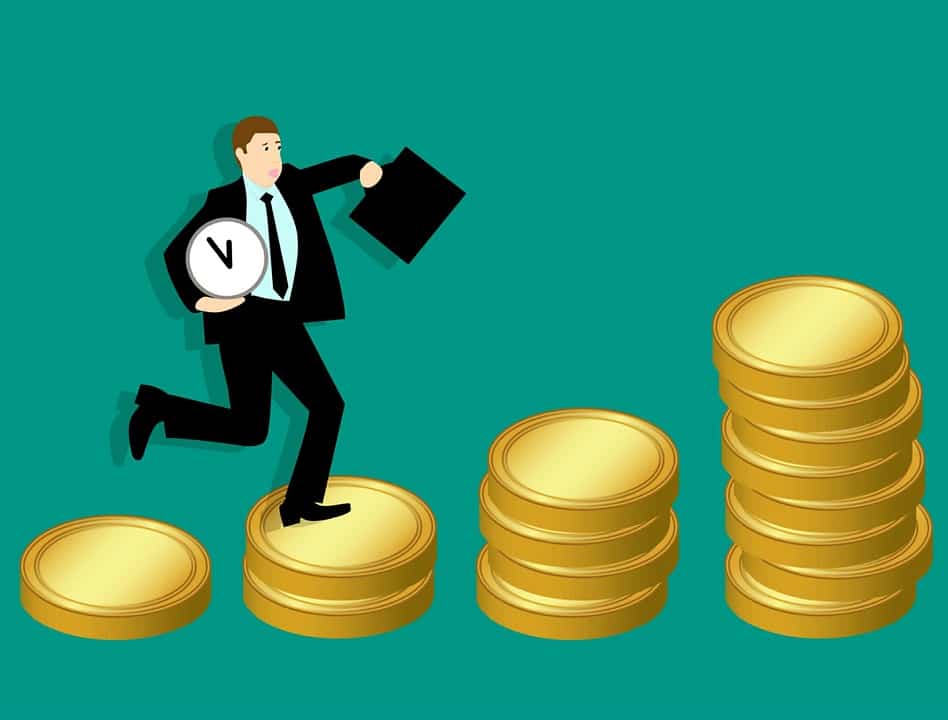 There is no sector that has had to deal with as many changes in the value as the sector of digital currency. And therefore, there is not much stability that can be expected from this market. Lately, there has come about a disparity in the manner in which the various sections are dealing with the market. That is to say that while major exchanges in the market are doing very well, the similar thing cannot be said about those businesses which are not big. That is, businesses that had intended to flourish at the small scale are not doing very well. And there are various reasons for it being this way. While prominent exchanges like BitMex and Coinbase are doing very well in the existing market situation, Coinfloor, which had been in the virtual currency industry of UK for a long time, has had to decrease the number of employees drastically.

A major reason for the emergence of formidable circumstances for the various exchanges is the increase in competition. For example, the entry of Coinbase in the UK severely affected the number of employees in both Bithumnb as well as Coinfloor. Thus, competition remains a major factor that can lead to severe changes in the manner in which exchanges have been operating in the country. Coinfloor has been unable to deal with the changes that have taken hold of the virtual currency market and is therefore bent on bringing about those changes that would be conducive for them in the long run and help them deal with competition.

Even as the businesses at the small scale are not flourishing, not everything is negative about this development. Some experts are of the opinion that with the arrival of the large businesses, there would be massive changes in the infrastructure. The development of infrastructure will yield positive results in the long run. One country that has benefitted from its large businesses when it comes to coming up with smart technology is South Korea. The various major businesses have come together to establish dominion over the market of the country.

What can be understood, as far as the small start-ups are concerned, is that they require more backing in terms of infrastructure as well as in terms of investment to sustain themselves in the current market situation. The small businesses need to acquire the support of these elements to flourish better in the market.

Shapeshift retaliates about the allegations regarding the illegal funds.