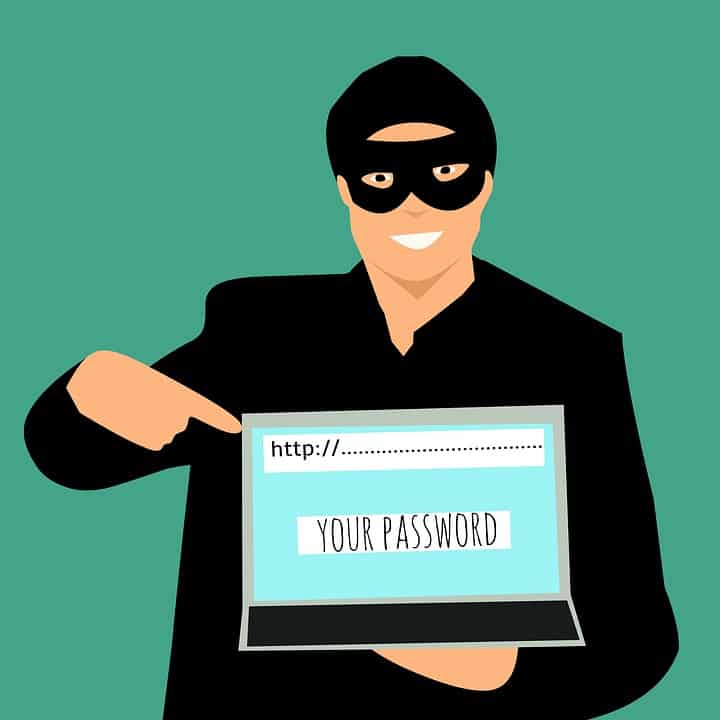 It has been found recently that various virtual currency exchanges have been involved in the cases of money laundering. Lately, several exchanges have been bought under the radar of suspicion owing to the extent to which there have been scams in the market. The name that has entered the list of those exchanges which are involved with illegal activities is the exchange called ShapeShift. It is not the only one that has been accused of such an act. Over a period of time, numerous exchanges have been accused of false dealings. According to a report by the Wall Street Journal, ShapeShift exchange has been involved in the activities of money laundering. Lately, it has retaliated against this allegation. It has explicitly stated that there are several details that are inappropriate in the article and that the manner in which the exchange operates has not been stated in detail.

The serious accusation against which this retaliation was made is that up until now, over $9 million has been taken away by the ShapeShift exchange. Moreover, ShapeShift acted as a bridge that can lead to the stealing of a great amount. All this was stated by the article in the Wall Street Journal.

The authorities within the exchange have stated that there are several facets of the manner in which ShapeShift has been dealing with have been ignored. For example, the extent to which ShapeShift has been of assistance for investigations in different countries. Further on, the rules that distinguish the firm from other such exchanges are not mentioned in the article. Thus, according to the authorities within the exchange, there were several things about the exchange that were omitted from the article. Another thing that was affirmed by Voorhees, who is the leading expert and advocate of Bitcoin, is that different transactions of the exchange are recorded and therefore it is unwise of the Wall Street Journal to stack such allegations against it.

It can be believed that Voorhees has defended the exchange to a great extent and has laid out quite clearly why it would not be prudent to jump to conclusions regarding the exchange. However, it is yet to be determined how the whole situation will turn out in the long run.

Virtual currency market: the struggle of the small businesses.