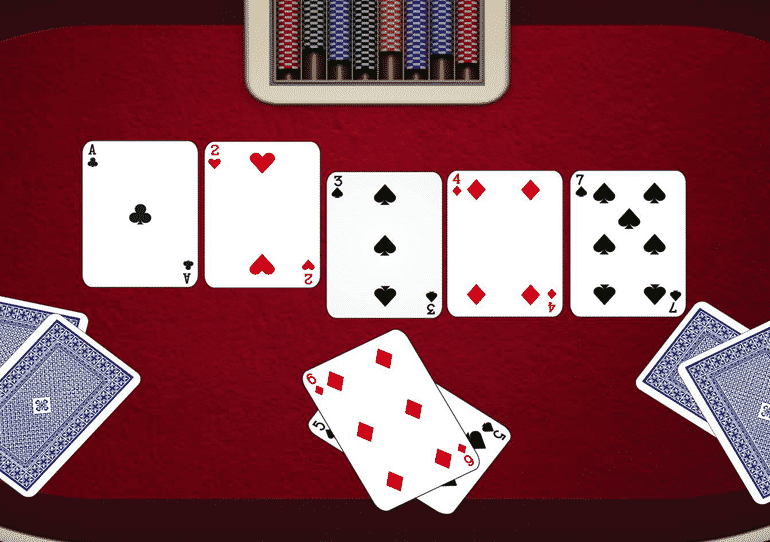 As and when the new technology exists, the next generation is never lag behind in order to utilize its benefits fully. This can best be observed when Beijing based Xu Ke started utilizing decentralized technology which was none other than blockchain. She was just above 20 years of age then. She is an extraordinary one with the numbers educated at the University of Riverside, California in 2013. She created a knack for poker which was considered as the general minimum gambling age in the U.S.A with its arrival of online poker indulgently, Southern California casino regulations allowed her to play daily and sharpen her skills mostly in risk assessment and probability.

On her daily schedule front, all her days in card rooms playing with both – physical and digital let her meet plenty of interesting irregular characters that also included investors in cryptocurrency. She was extremely puzzled in the buzzword – what is cryptocurrency and what is the blockchain technology all about? She then started mining and trading Bitcoin. She had only one aim in place to explore the ground reality beneath the Bitcoin with the deeper she dug into Bitcoin the more she agreed with the concept of decentralization through the blockchain technology.

When she shifted to China in 2014, she was playing poker and subsequently investing in Bitcoin. She would invest into the digital currency the moment she received a big score at the poker table, according to PokerNews.World. She excitedly said that she had more than 50,000 units of the cryptocurrency especially when the Bitcoin at its all-time high. Later she exchanged 20,000 Bitcoins in 2014 with the exchange rate of $240 per unit that got her approximately $4.8 million.

Xu Ke at the age of 24 now she wants to sale 20,000 Bitcoin that will fetch her around $120 million now. Having created a social app Nome Lab start-up based in Beijing that specialized in organizing blockchain products and games that can use by users profusely.

Let us not forget that at the teenage, Xu Ke was able to analyze the awesome technology in place that adds value in real terms. In today’s highly competitive world, the technological platform that saves costs and executes in a fair, transparent manner is none other than the Blockchain technology that this young girl already utilized in a timely manner.

So what you are waiting for? Just go ahead to reap the benefits of new age technology – blockchain technology!!