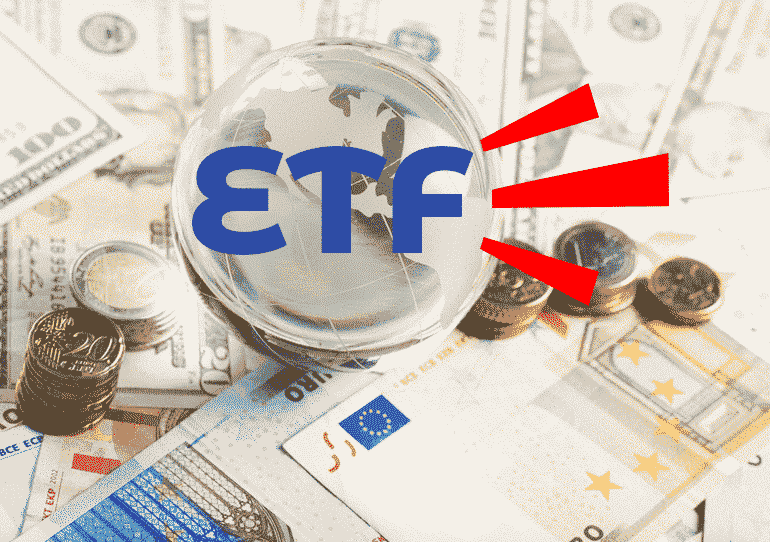 Recent reports suggest a new surge in the market for Blockchain and cryptocurrency growing values and shares. The latest findings are the proof of this as recently a Californian asset management firm is launching a $100 million worth crypto hedge fund that is multi-strategic. According to these reports shared by an insider, this fund will be the complete package involving directional strategies, ventures and arbitrage all mixed into one high-end firm. If these reports are true, at least $25 million has already made its way into the fund investment, as for now. It is quite a tender possibility that 2018 will rather make up for the whole amount, but it does say about the prominent place of these tech sectors among the million-dollar group.

Recent findings by Crypto Fund Research show the total of more than 400 funds existing in the cryptocurrency industry at this date. Out of 466 funds, 88 of these funds were launched even before 2014 whereas 32 launched in 2014. As of 2015, it saw the launch of 30 funds, and there were 42 and 156 funds in 2016 and 2017 respectively. As for 2018, so far the industry has seen the launch of 96 funds, but the statistics offer at least 165 funds by the end of this year. If anything, the growth of the industry and the funds are quite prominent.

However, about 28 crypto funds only were able to cross the mark of $100 million. And among the 75 funds that total from $5 million to $100 million, Reality Shares holds its position with these million dollar funds. A fund crossing the $300 million mark was announced in July 2018 which is the Andreessen Horowitz firm. Just about now, the Line Corporation subsidiary Unblock Ventures have also launched their $10 million crypto fund. 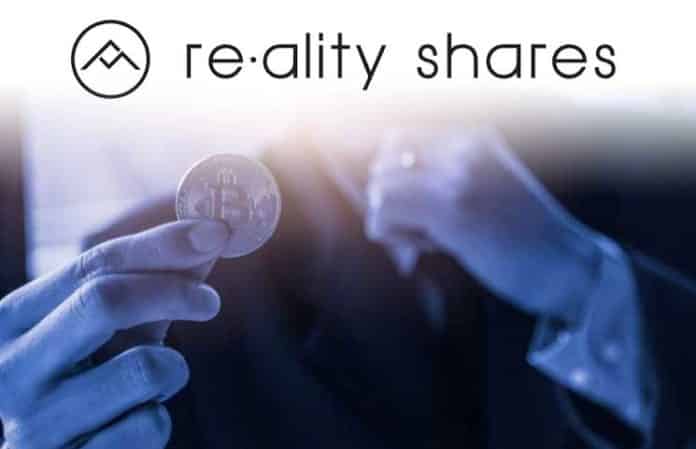 The ranging and unpredictable cryptocurrency prices often creates confusion among the investors, but these strong prices and funds mark a strong ground for cryptocurrency investment market. The CEO of Pantera Capital, Dan Morehead has also asked its customers to stop overreacting over the prices of bitcoin and crypto rates. The important thing to remember, he says, is that the bitcoin industry is in its early stages and having real-time feed is in itself a unique thing. It may get you, as an investor, excited about the price and causes you to overreact and must refrain from it.

That is not true about cryptocurrency as a recent poll conducted by the Context Capital Partners LP showed that not every investor is keen so much on crypto. More than 400 investors said that they were unsure about investing their money in cryptocurrency market. It is rather interesting to realize that half of these investors considered cryptocurrency as an asset whereas the other half deemed it as a fraud. It clearly shows the unclear views and opinions related to an investment option of the year. It may also conclude the slowly rising funds aiding the cryptocurrency market creating better awareness for its investors.

It is clear that Blockchain has been more successful in attracting more investors and regulators towards their technological investment. A recent survey also proved this fact as there is a clear rise in Blockchain investments of 2018 as compared to the total Blockchain investment of 2017, in the United States. More and more countries are signing up for Blockchain campaigns by investing in crypto and Blockchain funds just like Dong-Yeon, South Korea’s finance minister. He sets aside $4.4 billion government aid for the Blockchain and nine other growing investor tech sectors.

As a result, compared to 2017, 2018 has surely seen a rise among the number of investors willing to trust their finances with these burgeoning tech investors rather than counting it as fraud or non-productive.

The Blockchain Technology Used By The Poker Player Teenager In China