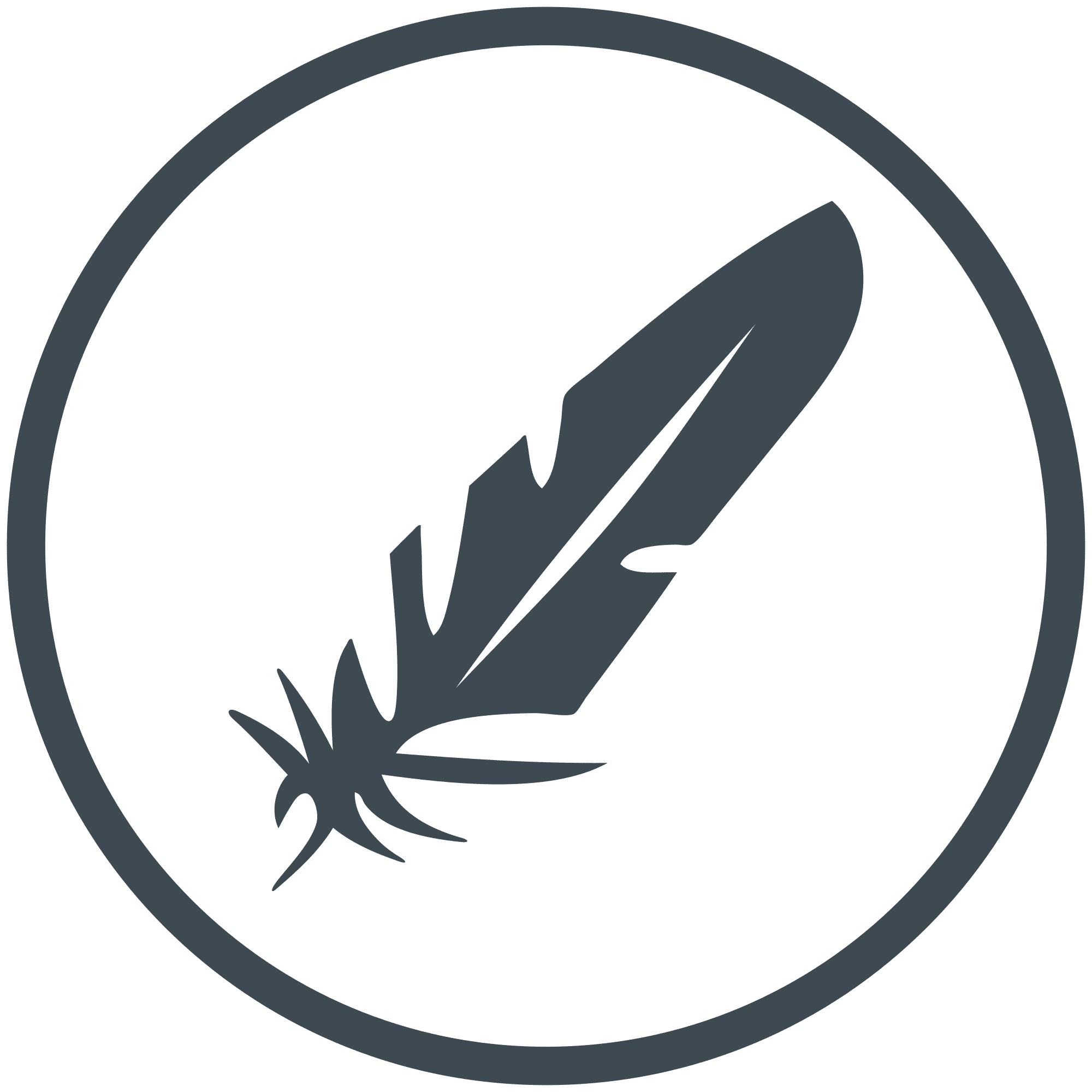 The whole year of 2018 has been tumultuous for the sector of virtual currency. The value of the various virtual currencies has brought about the severe fluctuation in the condition of the market. It is for this that various stable coins have been decided to be launched in the market. The logic behind the formation of stable coins is that a stable coin is linked with an asset and because of the stability of the asset, the stability of the coin is maintained. Hence comes the term, stable coin. There are various such coins that have been launched in the recent times.

One of the most stable coins in the sector is Tether. This currency takes second position in the trading volume with Bitcoin in the first position. However, lately a lot of eyebrows have been raised against these claims of Tether. It is also being believed that Tether may not be linked to the US dollars. Moreover, they are also accused of bringing about a manipulation in the prices of the popular virtual currency,Bitcoin. It is for this reason that it is expected that soon some other currency will take its place. There are a number of other coins that can take place of this stable coin.

These other stable coins are Candy, LBXPeg, Tiberius coin, Carbon USD etc. It is yet to be determined which stable coin will take place of Tether.