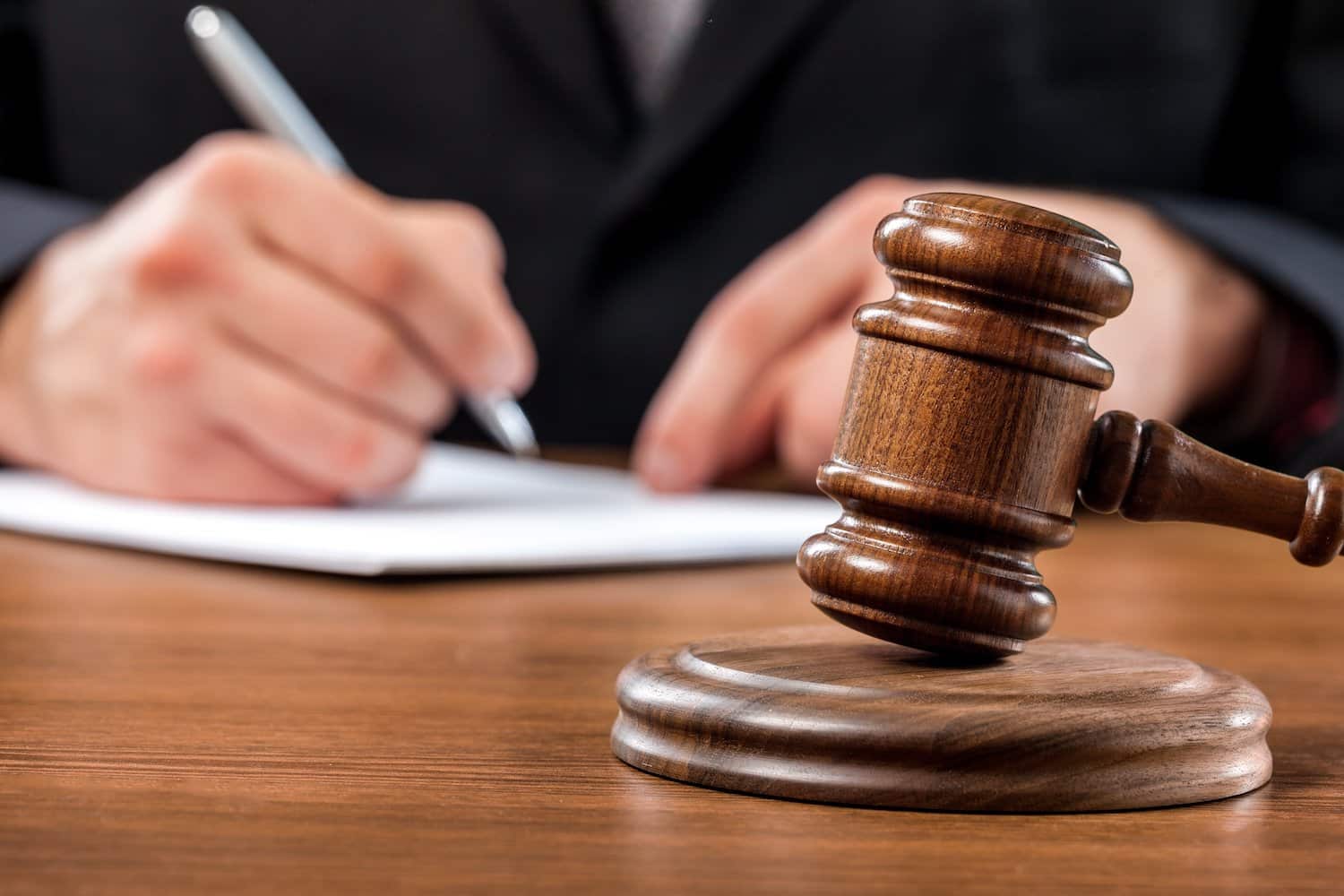 The U.S. Securities and Exchange Commission (SEC) has recently issued a memorandum from a meeting regarding the proposal by VanEck and SolidX for listing of Bitcoin (BTC) exchange-traded-fund (ETF).

SolidX and VanEck have been partners since June 2018. They had applied for a physically-backed Bitcoin ETF to be listed on CBOE’s BZX Equities Exchange. The SEC’s decision on this is still pending as it was postponed in August.

Here, VanEck is an investment management firm having $46 billion in assets under management, based in New York. While SolidX offers blockchain software development and financial services.

The memorandum indicates that SolidX had proposed the listing of on the New York Stock Exchange (NYSE) for a Bitcoin ETF, as early as March 2016. However, the application was not accepted by the SEC in March 2017.

As given in the memorandum, SEC Commissioner Elad L. Roisman and his counsels Dean Conway, Matthew Estabrook, and Christina Thomas had a meeting with representatives from SolidX, VanEck, and the Chicago Board Options Exchange (CBOE), on October 9.

The filed pricing of each share of the physically-backed Bitcoin ETF is around $200,000 (25 bitcoin per share). It is intended to aim towards institutional investors, rather than retail investors.

The parties’ statements given in the memorandum clearly define the grounds the regulator had given in its 2017 rejection of SolidX’s previous ETF application: a perceived failure to be consistent with Section 6(b)(5) of the Securities Exchange Act, which focuses on “prevent[ing] fraudulent and manipulative acts and practices.”

The SEC at the time claimed that historically, commodity-trust exchange-traded products (ETPs) have been approved in the context of “well-established, significant, regulated markets for futures.”

VanEck, SolidX and CBOE’s representatives responded to this latter point in their memorandum while proclaiming, “As issuers, we are concerned the SEC staff have created a moving target in their use of the word ‘significant.’ The Staff has never provided guidance as to what ‘significant’ means, enabling them to move the goal post indefinitely.”