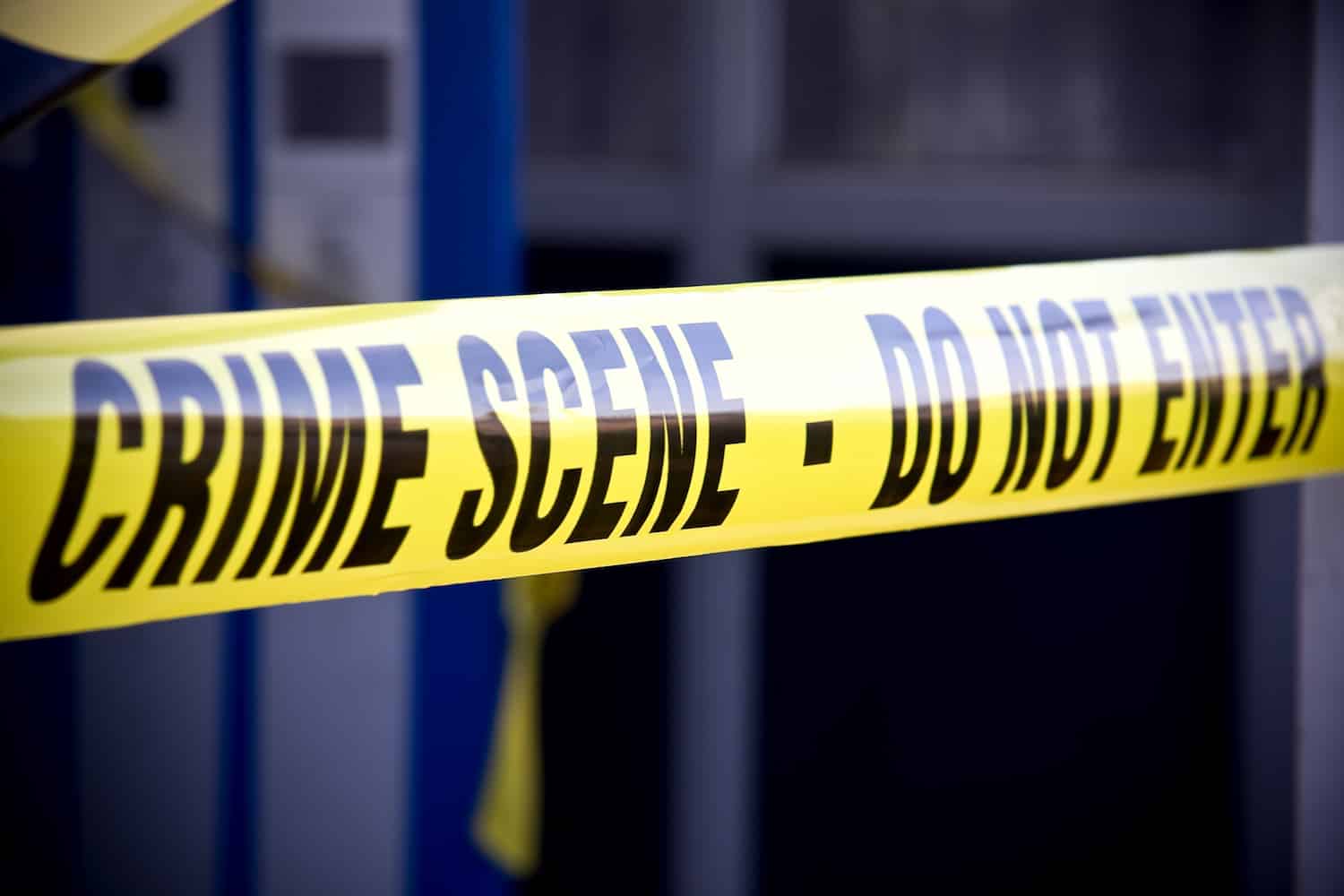 A cryptocurrency investor in Norway who was killed brutally was intended to buy an apartment. Reportedly, the murder is supposed to have a connection with a cash-for-bitcoin exchange which he finished shortly before the incident.

On last Monday, the 24-year-old investor had been stabbed to death in his apartment, between 7:50 am and 12:10 pm. The horrid incident took place at Majorstuen, in a well-off neighborhood in Oslo. One of his roommates found out the shocking crime scene.

Also, it has been figured out in an investigation that the victim had exchanged a large sum of bitcoin for cash. And that he kept it in his room in the shared apartment.

On this, the head of the department’s intelligence and investigations unit stated that “We are familiar with a tip about Bitcoin, but at this time we will not provide more information about the investigation.”

Police suspect that the perpetrator may have tried to enter into the victim’s apartment through a window, as he must be aware of the fact that the victim is having a large amount of cash with him. Because of facing a resistance, a fight must have happened. As a result of that, the thief stabbed the victim more than 20 times.

With this, no suspects are revealed by the police. Also, no one is arrested for the same.