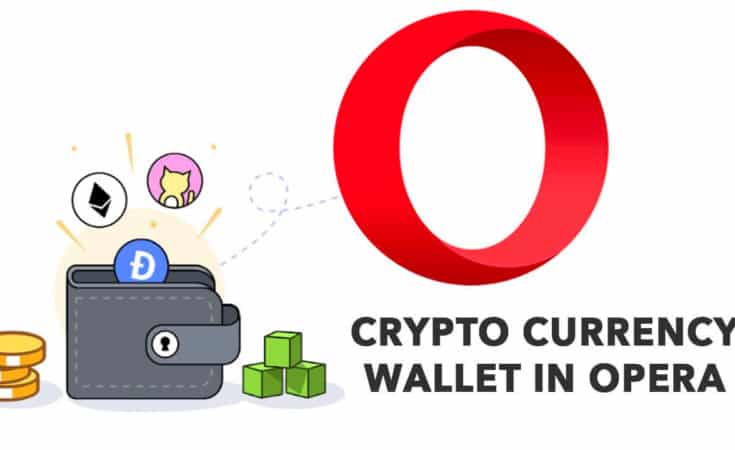 As per a recent press release Opera has launched its much-awaited browser for android named “Web 3-ready.” The launch of this browser was announced at the Hard Fork Decentralized event which was conducted in London on Dec. 13.

This “Web 3-ready” browser for Android has integration for crypto wallet, supports Ethereum (ETH), and interacts with decentralized applications (DApps).

Charles Hamel, the product manager of Opera Crypto, in a statement, said that the new product aims to remove the “friction” involved in “using cryptocurrencies online and accessing Web 3 via special apps or extensions,” in order to make the emerging technologies more “mainstream.”

Charles Hamel also explained the reason to select Ethereum. He says that Opera’s choice to support Ethereum and the Ethereum Web3 API is based on the observation that the protocol “has the largest community of developers building Dapps” and significant “momentum behind it.”

On this, the executive vice president for browsers at Opera, Krystian Kolondra, said that the move is a bid to “accelerate the transition of cryptocurrencies from speculation and investment to being used for actual payments and transactions in our users’ daily lives.”

Charles Hamel added saying, “[Opera] believe[s] all browsers will eventually integrate some wallet, which will enable new business models to emerge on the web.”

Opera initially had announced that it would be working on building a desktop browser which will be integrated with a built-in crypto wallet. This announcement was made in early August of this year after it had launched a mobile crypto wallet as part of its beta Opera for Android in July. Later in September 2018, the firm released a beta version of an interoperable “Labs” for Android which also was with an integrated wallet, Web 3.0 and DApp functionality.

The term “Web 3.0” was initially created to refer to the determination for the development of a semantic internet, and now is increasingly used to denote the growth of a more intelligent, more open and a distributed internet, which could involve the use of blockchain, decentralized computing, and cryptocurrencies.

Earlier in September, Opera had partnered with Ledger Capital, which is a blockchain advisory and financial services firm, to explore possible blockchain applications across its products and ecosystem.

Cryptographic money mining malware: Why it is such a danger and where it’s going straight away!