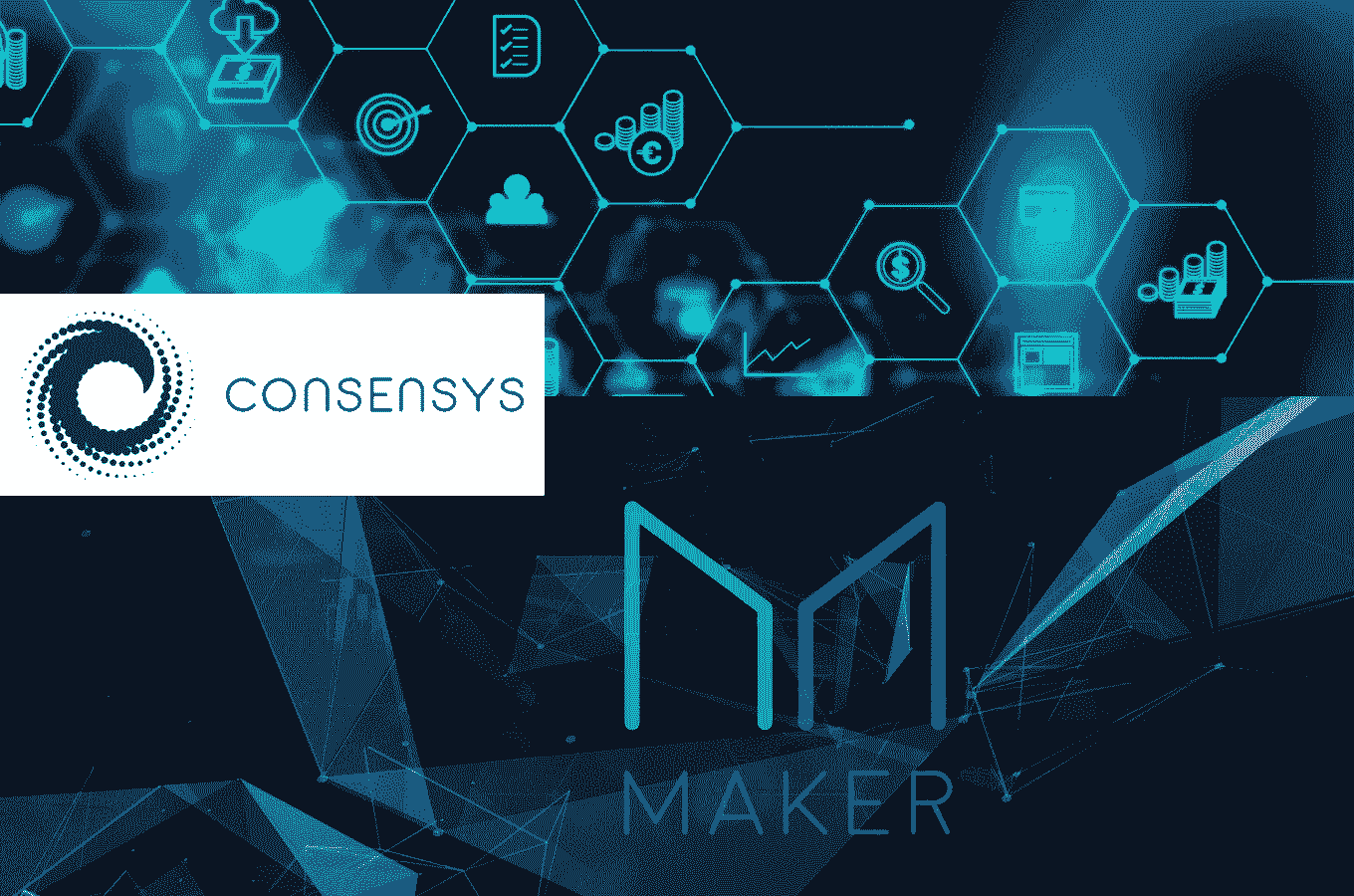 MakerDAO and OptiMize are going to collaborate with ConsenSys to launch a new Blockchain for Social Impact Incubator at the University of Michigan in Ann Arbor. It is regarding the ConsenSys Social Impact program which is designed to build blockchain-based solutions for global humanitarian issues.

MakerDAO is a decentralized platform created to conduct stability to the cryptocurrency domain. Now, The company offers its own digital token called Dai, a stablecoin priced against the U.S. dollar. Interestingly, students wanting to make payment solutions throughout the program are being motivated to use MakerDAO’s smart contract capabilities for higher security.

OptiMize started to offer workshops and funding from 2012 to students who can design self-derived, social impact projects. Here, students are supposed to work for around five months to shape their projects, design prototypes, decide plans and also attract stakeholders. With this, OptiMize is having more than 3,000 alumni and has initiated and nurtured at least 400 social projects including blueprints for Pangaea, which provides fresh medical supplies to underfunded hospitals.

Students participating in the course will get guidance from blockchain advisors, as well as mentorship. They will receive potential funding also, as they create ventures which are blockchain based for the better future of society. Not just that but the Finalists will be announced by the end of the year and will be sponsored to develop their designs.

On this note, Robert Thomas Greenfield, the global technology lead for ConsenSys Social Impact stated in the interview with Bitcoin Magazine that, “Much like the internet, a decade from now will prove that knowing the basic elements of this technology, like how to use it, will be a professional expectation,” he said. “I think we’re leaving a time in which there is complete segregation between those with technical knowledge and those with business knowledge. Both communities will need to have a cross-curricular approach to their work, and this is particularly true within the governmental and social sectors. The disintermediation of opportunistic middlemen in many of today’s processes is the biggest change we’ll experience”

He elaborated on the significance of this program by saying that, these programs not just make newer generations familiar with blockchain technology, but they also guide students to combine their technical knowledge and their business. This process will prepare them for anything.

He believes that blockchain technology can be utilized to build long-term solutions to issues, like crime, poverty and environmental problems in the future. Greenfield thinks that government accountability and transparency are much needed, and the program with OptiMize can be used to detect political corruption and potentially rebuild cities like Michigan’s Detroit or Flint as both towns have been constantly troubled with such issues because of the lagging efforts of corrupt officials.

Amid this, Greenfield suggested examples of such solutions, he stated, “Resource allocation tracking applications could bring more transparency to government management. These resilient cities have a history of being held back by corrupt politicians and have continually survived off the grid with the collective power of their local communities”.

Referring the Flint water crisis, Greenfield added, “It is possible to develop blockchain applications that can automate the disbursement of aid across different aspects of the recovery initiative, safeguarding funds in escrow to prevent governmental misuse. Immutable attestations of water purity could also prove helpful, using water line filters and hashing such as IoT [Internet of Things] data on-chain so community leaders can reference tamper-proof evidence that circumstances have or have not improved in contrast to the statements provided by government officials or utility companies”

Here he concluded by saying, “The idea of creating trustless environments that are more risk-averse and more automated is essential to eliminating the unreliability of human-led exchanges”. He added “People have desires and temptations that can incentivize them to work against the people they’re supposed to be supporting, and it is this flaw that especially leads to dysfunction in the government and social impact. Students need to understand when a trustless system opportunity exists, how to build that system, and most importantly, how to properly design that system so, it meets the needs of whatever stakeholders find it most useful.”

It seems Blockchain is involving and evolving with the education system.