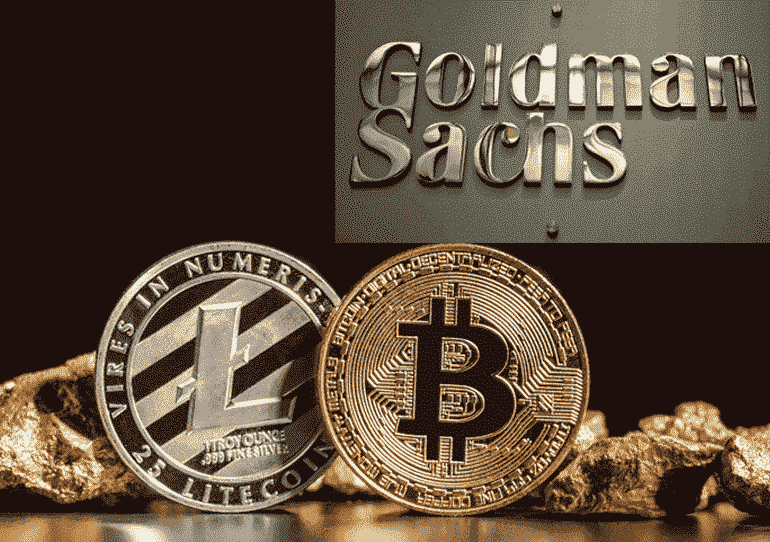 As per the valid source relates to cryptocurrency exchanges, the banking giant Goldman Sachs is exploring custody and related services based on cryptocurrencies. With this, the South African exchange has familiarized with Tether pairings with the hopes that it will reduce the local premium on crypto prices by offering arbitrage opportunities to global traders. Besides this, digital asset brokerage exchange, Blockex, has announced that Sublime Group has begun operating as a market maker on its exchange, Blockex markets.

According to Bloomberg, the leading financial services company, Goldman Sachs Group Inc. explores the crypto-based opportunity by setting up cryptocurrency custody as a potential future product. It is planning to offer custody for crypto funds as stated by Bloomberg. While speaking to the company specific development, a concerned authority from Goldman Sachs says, “In response to client interest in various digital products we are exploring how best to serve them in this space. At this point, we have not reached a conclusion on the scope of our digital asset offering.”

When it comes to providing cryptocurrency services, there is a shortage of established custodians which becomes a barricade to all those institutional investments that invest into virtual currencies. An excerpts from the most recent discourse, a statement provided by Blake Estes of Alston & Bird as follows: “So much of the security of bitcoin and other cryptocurrency rests with who stores that private key, who controls the vault. Blockchain (the technology behind the transfer of assets) itself can’t be hacked, but it all still boils down to who ends up holding the keys. I’d tend to think that pension funds will not venture into uncharted territory until they’re certain about the security of who has custody of the keys.”

South Africa’s Johannesburg based crypto exchange called Altcointrader introduced Tether (USDT) pairings is on the verge of introducing its Teather Pairings that will reduce the local premium on the price of cryptocurrency in the country. As per the valid source of the Altcointrader, Richard de Sousa forecasts that BTC trades in between 6%-7% or slightly higher in the country compared to other paired prices like USD. When the USDT pairings in place, the exchange expects that traders from around the world would capitalize on the arbitrage opportunities offered by the South African markets that will reduce the premium on local prices at time.

Let’s not forget that the in crypto-based transactions, the trading pair is very important as it lets users buy Bitcoin without having Rands in place. Further to the matter, Richard de Sousa said that the company will create the level of price where it looks competitive enough to transact. There are plenty of arbitrage opportunities available in this space. Of course it will not happen so soon, however, this will benefits to all those who would like to capitalize the opportunity in order to reap the benefits on medium to long-term basis and then will eventually pass on to the common man in the street where the crypto major Bitcoins mined in line with the international standards.

Blockex, a Digital Asset Brokerage exchange has recently announced that Sublime Group has started to operate as a market maker on its exchange called Blockex markets .  Adam Leonard, a Chief Executive Officer of the company said in his comments that “Market Making is a core part of any mature exchange and we are particularly delighted to welcome Sublime Group aboard to our market maker program because they are a great fit for our business.”

Additionally the Director of Sublime Group, Rishan Bhagowat,  further added that : “The digital token age is upon us and BlockEx has shown they are the institutional-grade exchange provider that bridges the traditional and new capital worlds. This shared vision makes BlockExMarkets.com an ideal market for us to support. We’re more than excited to partner with BlockEx and contribute to the realization of the next generation of capital markets.”

Just last month, Blockex announced publicly that it was considered to be one of the businesses that accepted cohort 4 of the U.K. Financial Conduct Authority’s regulatory sandbox.