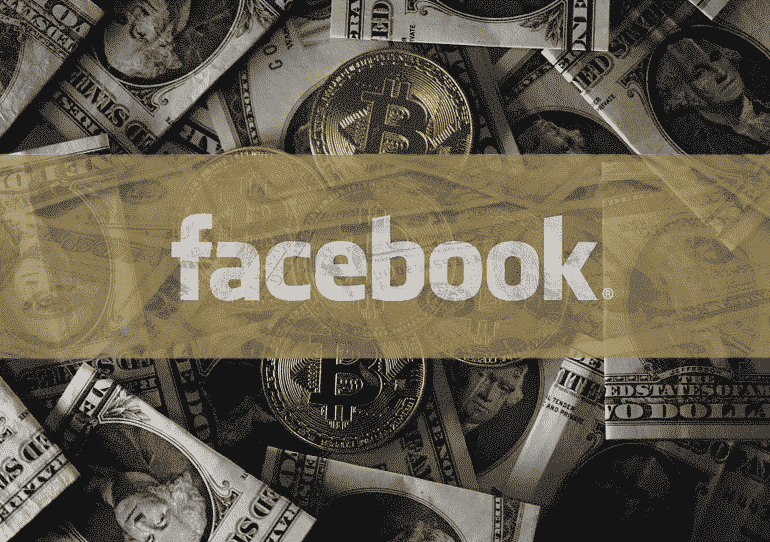 It has not been a long while since Facebook has commenced a division that is focused on the workings of cryptocurrency. This department is still in its earlier phases. However, according to the reports, some changes are taking place within it. According to the reports from the reliable sources, it has been found that the department of Facebook that deals with virtual currency has something going on; a meeting took place in which the research team of Facebook met with Stellar group. This meeting took place to understand how cryptocurrency sector can be influenced by the amalgamation of social media network, that is, how can it influence the efforts of Distributed Ledger Technology in bringing more convenience in creating the network for payments. Facebook met with this group to discuss means through which the Blockchain of Stellar group can be assisted through the association with Facebook. There are examples where other platforms are used for promotion of blockchains rather than the network itself. This team of facebook in the division of cryptocurrency is also said to have met other similar kinds of projects.

It has been found that cryptocurrency is being supported to a great extend by Facebook, the team is being expanded and according to the reports, the vision of Facebook is to increase the influence of cryptocurrency through the means of Facebook. The further details regarding the stance of Facebook towards cryptocurrency was learnt when David Marcus stepped down from his previously held position to provide services with the management of the department for Blockchain. He stopped down for from his leading role in the division of Messenger to take up this role. He had also held an important position in the Coinbase exchange which is a giant in the sector of cryptocurrency to avoid any indication of the conflict.

It is being explicitly stated by several sources that Facebook is interested in coming up with its own tokens, this would in turn lead to allowing its numerous users to enter into transactions without using the traditional currency. The relationship between cryptocurrency and Facebook is being discussed everyday and new dynamics about it are being revealed. A lot of speculations are being made regarding the relationship that is currently being concocted between the sector of Blockchain technology and the giant in the field of social media.